What Ammo Should You Stockpile For A Disaster Situation? 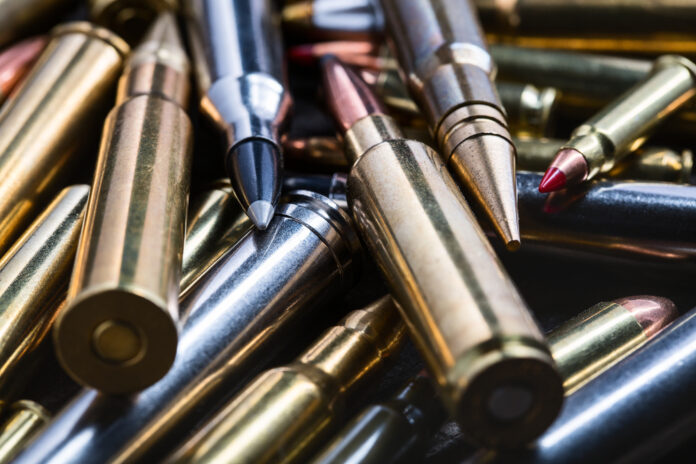 There’s no question about it: we live in pretty stressful times. No matter what side of the political, socio-economic, or any other spectrum that you live on, we live in a world in which prices are higher, health concerns are growing for many people (especially as the Baby Boomers continue to age), some groups feel more comfortable than ever in initiating political violence, and people are more stressed out in general.

It’s a tough time to be alive, in many ways.

So, with those concerns in mind, one writer decided to consider what types of ammunition that people should stockpile before “SHTF.” Nicolas Oetken writes,

We’re starting to see crippling fuel and diesel shortages in Europe and the eastern coast of North America. If this continues and spreads across the states, it will deal a severe blow to the trucking industry and thus devastate the supply chains. We could be in for a substantial period of rationing and shelves in stores going empty again.

If the Covid-era served as a valuable lesson for you (and hopefully it has), it should be that you can never take what’s ‘normal’ for granted.

In other words, stock up now while you still can. When the next ammunition shortage hits (and you can guarantee it’s a question of ‘when’ not ‘if’), a box of ammunition or even a single bullet will become a precious commodity and a valuable asset.

Oetken has one specific recommendation, though, if you’re not able to stockpile a variety of ammunition types:

If there’s only one round that you stock up on, it should be the 9mm Luger. This is the most plentiful centerfire handgun round worldwide and with good reason. Small and lightweight, the 9mm generates minimal recoil, offers sufficient stopping power (especially with self-defense +P loads) and the guns chambered for it often have a very generous magazine capacity.

The 9mm is also the most common pistol caliber in use by law enforcement and government agencies, as well as military units in the United States. Demand for the 9mm will be very high in the event of an ammo shortage between both civilians and the government, and subsequently in the last ammo shortage it was one of the first cartridges to disappear off the shelves. Buy it now while you can.

I couldn’t agree with the recommendation to stock up on 9mm more. It is, by far, going to be the one that you’re most likely to have (or be able to get) firearms chambered in, so, you’ll want to make sure that you have plenty of it on hand.

So, yes, stockpile a variety of ammunition types, if you can, especially if you already have firearms chambered in those different calibers (those calibers would still be useful for bartering even if you don’t have a firearm chambered in a specific caliber), but be sure really load up on 9mm to make sure that you have what you need to protect both your family and yourself.