While Half The Country Moves To Constitutional Carry, One State Doubles Down On Stupid 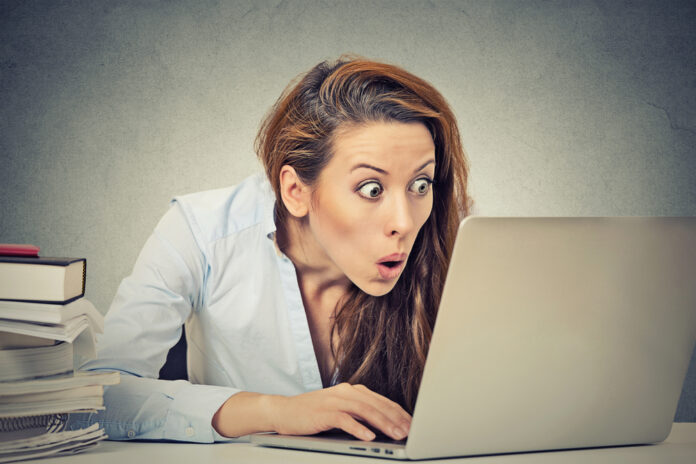 Half the states in the U.S. have passed some variation on Constitutional carry or permitless carry laws. What that means is that, unless prohibited from carrying a firearm for some other reason (like being a felon), you can carry your firearms just about anywhere in that state.

The CDC’s own statistics show that these types of laws do not make those states more dangerous and may show that those states are safer. If you’re using non-biased information (as in not from anti-2A government bureaucrats), then, it becomes clear that Constitutional carry states are safer precisely because they are Constitutional carry (see here for more information about the CDC’s statistics).

In spite of this reality, though, there are a few stridently anti-2A states that are doubling down on their stupid efforts to push for more gun control. We’ve talked about New York recently, but today we have another state doing the exact same foolish thing. Mark Chesnut writes,

New Jersey lawmakers have given a big middle finger to the U.S. Supreme Court, passing new concealed carry legislation with many restrictions that run afoul of the ruling in last summer’s New York Rifle & Pistol Association v. Bruen case. The New Jersey Senate passed A4769 by a 21-16 vote on Wednesday, sending the arguably unconstitutional legislation to anti-gun Gov. Phil Murphy for his signature.

While the Bruen decision recognized the right of Americans to carry a firearm outside the home for self-defense, the New Jersey legislation does several things to make doing that even more expensive and inconvenient. Along with drastically increasing the cost of getting an already-hard-to-acquire New Jersey carry permit, the measure also greatly expands the number of locations considered “sensitive places” where concealed carry is banned, including arenas, parks, beaches, restaurants and theaters.

Chesnut also notes that this New Jersey law includes provisions requiring gun owners to carry firearm insurance and expanding training requirements in order to be allowed to carry a firearm.

As if a single criminal, who are the people committing the overwhelming majority of gun crimes, will follow any of these requirements.

These efforts by the State of New Jersey won’t do a single thing to make that state safer. All these requirements will do, if allowed to stay in place, is to strip the law-abiding people in New Jersey of their Second Amendment rights and to also empower criminals to have the power in any situation.

Both of those effects of this law really are criminal, and the people of New Jersey deserve better.