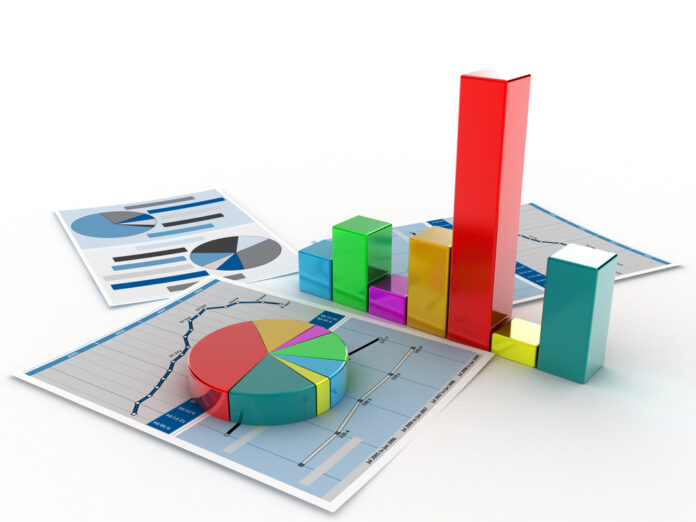 The Centers For Disease Control (CDC) is a government agency whose purpose has to do with controlling and preventing diseases in the U.S. population (such as COVID), though, mysteriously, they’ve gotten involved in compiling data on gun violence in the U.S. (don’t ask my what that has to with disease…).

Predictably, the CDC has focused on presenting an anti-2A viewpoint on legal gun ownership in the propaganda information that they release.

Still, if you dig into the data hard enough, you can find the truth. So, if you want to know if Constitutional carry / permitless carry is actually safer than gun control, you can find that information in there. They just aren’t going to make it easy for you.

And what is the truth about Constitutional carry / permitless carry in America? Konstadinos Moros, an attorney, gives us the details:

If the anti-gun argument is correct, constitutional carry states should be far more violent, especially in the crime-surge year of 2020.

Fortunately, the CDC provides very detailed statistics on public health, including data on underlying causes of death, so we can check. The statistics are reported online through the CDC’s WONDER tool, an acronym which stands for “Wide-ranging ONline Data for Epidemiologic Research.” All of the data I am about to discuss can be found through that tool.

This listing shows that constitutional carry states certainly don’t have a perfect record. Mississippi in particular seems to have a horrific violent crime problem, as do Arkansas and Missouri to lesser degrees. But I will not dismiss any state as an outlier…all 16 [states who had constitutional carry as of 2020, the most recent year for which statistics were available] are included in the averages.

Another issue is that gun-related homicide data is not available for Vermont or New Hampshire. For the sake of argument, I’m going to assume that 100% of all of their homicides were committed with guns, even though that obviously isn’t true.

What is clear, though (and this is Moros’s point), is that Constitutional carry did not cause gun-related homicides or gun violence to be higher in those states, contrary to what anti-2A activists vocally said would happen.

In other words, availability of guns to legal gun owners did not increase crime and, it can be argued, likely decreased crime in those areas.

As we’ve said before, statistics, when viewed in context, don’t lie: gun control does not decrease violence or murder rates. All gun control does is empower criminals and make law-abiding citizens defenseless, and those are both immoral things to do.