What It Means To ‘Mess Around And Find Out’ 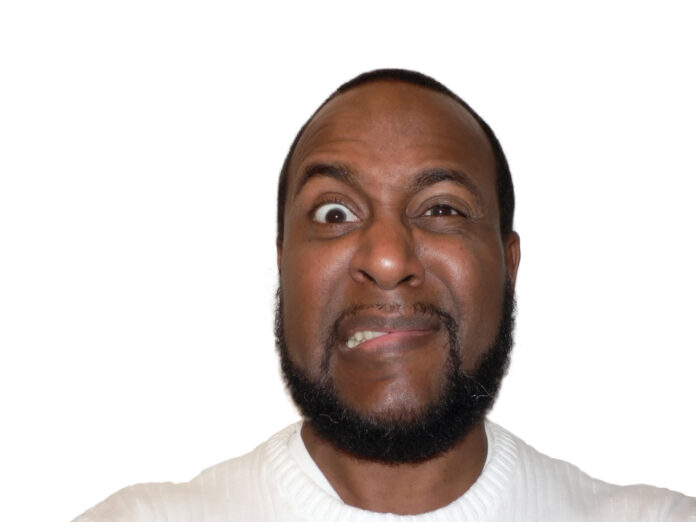 Have you ever seen someone do something that you knew was foolish for them to do, that you just knew was stupid? Of course you have. In fact, you’ve probably told someone not to do that stupid thing before they did it, and when they insisted that they were going to anyway, that’s when you said the phrase that’s common these days, “F%#* around and find out.” Or, if you were being more polite about it, “Mess around and find out.”

It always seems, though, that the people who are warned, go ahead and mess around anyway. And, apparently, it’s not just people that I come across that fail to listen to that warning. Dave Urbanski gives us details of one such situation recently:

An alleged would-be carjacker got the tables violently turned on him in Manhattan last week, as the individual the suspect approached turned out to be a federal Drug Enforcement Agency veteran who wasn’t having a bit of it.

The DEA agent had finished a shift and was in his government-issued Jeep at a red light at 14th Street and Ninth Avenue just after midnight Dec. 9 when Zachary Bell approached, authorities told the New York Post.

“Get the f*** out of the car,” Bell, 32, screamed at the agent, the paper said, citing a criminal complaint filed in Manhattan Federal Court.

Bell, apparently, reached towards his waistband like he was going to pull out a gun. It didn’t go so well for him. Urbanski continues:

The agent activated the vehicle’s police lights, pulled out his gun, hit Bell in the face, tackled him to the ground, handcuffed him, and called police, the Post said, citing court papers.

This, to me, is a perfect example of mess around and find out. If you’re going to commit crimes, and, especially if you’re going to act flippantly like you’re going to use a firearm to initiate violence, well, then, you deserve what you get. Bell is lucky that the DEA agent didn’t shoot him.

I am uncompromising about my advocacy for the Second Amendment, and I enjoy my time at the range as much as anyone else. But if you’re going to treat a gun like a toy or as an excuse to get your way, instead of a means of protecting your family (or a sports item at the range or hunting that still needs to be treated with respect), then, that’s the kind of messing around that can give you consequences that you don’t like to find out about.

Guns207News175Reviews60Gear26Survival & Prepping24
Previous articleCDC BUSTED For Colluding To Steal 2A Rights
Next articleShould You Reconsider How You Get Your Ammo?
News