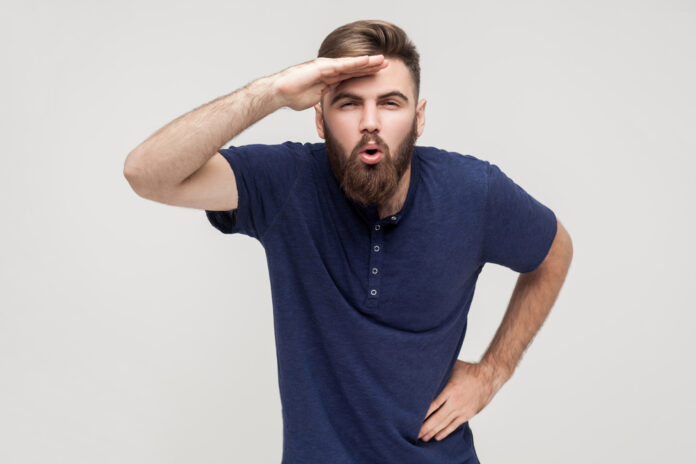 Needless to say, it’s easy to spend a good chunk of money quickly for just your ammunition needs on a monthly and yearly basis.

Patrick Collins, CEO of TheGunFood.com, says he’s “lost” thousands of dollars worth of ammunition. Why? Because customers’ orders don’t always seem to make it to their doors — especially when delivering with UPS. In fact, he says out of 18,000 rounds of ammunition shipped through UPS, only a third were actually delivered. That’s a lot of ammo to go missing. So, where is it?

Collins joined Glenn Beck on the radio program to detail the issue, the lengths his company has gone to work with the delivery service, and the lack of detailed response or explanation from UPS.

Collins said UPS blames the packaging even though his company has always “met and exceeded” all available packaging protocols.

“I have pictures of how the packages are packed (and) within the packages,” he explained. “And I have all of that information. In fact, we changed our protocol here at TheGunFood.com to have our drivers, when they drop off the packages at the centers, they have to actually take a picture of it on the conveyor belt when UPS takes possession of our packages.”

Collins also told Glenn his company isn’t the only one to have ammunition go missing during delivery. “I know quite a few other folks, that have had well over $300,000 of ammunition gone missing. And it’s really changed the way we have to do our business,” he said.

Over $300,000 of ammunition missing when shipped via UPS? That seems pretty suspicious. That’s a lot of ammunition even at retail price, and could be quite a bit more in terms of quantity if that dollar amount is at wholesale pricing (think of that as cost to the company before any profit mark-up is factored in).

Even if UPS is writing off all of that ammunition, that’s quite a bit of unaccounted for ammunition. You’d think that Joe Biden’s ATF would be investigating them about this if you weren’t aware of the fact that UPS is a unionized company and that unions, by and large, contribute to the anti-2A political party (Not a political commentary on unions here. We’re a firearms site. Those union political contributions may be relevant, though, as to why the Biden administration isn’t looking into this issue.).

What are these ammunition supplier CEOs going to do to make sure that their customers receive the ammunition that they’ve ordered? If they’re smart, they’ll start looking for shipping partners that can get product delivered to customers, and if you’re buying your ammunition online, you may want to look into shipping options other than UPS to, hopefully, better ensure that you receive what you’ve ordered.