CDC BUSTED For Colluding To Steal 2A Rights 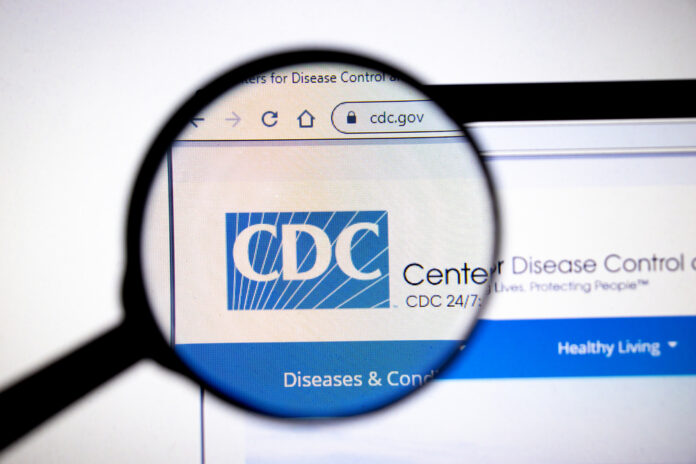 Anti-2A politicians and bureaucrats have been trying for decades to find ways to deprive you and I, legal, law-abiding gun owners, of our Second Amendment rights. They should be ashamed of themselves, But they aren’t.

Government bureaucrats in at least one Federal agency were revealed to have been colluding recently with anti-2A groups to deprive Americans of accurate information in an effort to sway public opinion against gun ownership and, it would seem gun owners.

It’s truly appalling. A writer going by the moniker of Mister Retrops writes,

The CDC has been researching and reporting on gun violence ever since [1994].

Last year, the CDC announced it was going to start treating gun violence as an endemic that needed to be tracked and eradicated.

Around the same time, some of the statistics that used to be part of its reports magically disappeared, namely the self-defense numbers.

The numbers in question show that guns are used in self-defense between 60,000 and 2.5 million times per year in the United States.

Because that’s not suspicious, at all, right?

Of course, it’s suspicious, because it takes away the context which people need in order to be able to make an honest assessment of how legal gun ownership and usage affects society. If there are not self-defense statistics included, then, it looks like the only gun usage numbers are criminal because (it is implied) there is no non-criminal use of guns.

What would you conclude if you didn’t know that defensive gun use is vastly more common than the average American is aware of? You would conclude that legal gun ownership is worse than gun control and banning guns because you would only know about the criminal uses of firearms, wouldn’t you?

So, why did the CDC do this? Mister Retrops continues:

Activist Mark Bryant, who runs the Gun Violence Archive and met with the CDC, complained that the numbers are standing in the way of gun-control legislation [….].

That kind of intentional removal of relevant context on the part of the CDC is criminal. How many people who are looking into firearms for personal safety are going to avoid them because they’ve been told by a government agency that they trust that no one is really sure how many instances of defensive gun use happen each year. Except that we have a range that we know is accurate for that figure, and that figure, by itself, completely justifies legal gun ownership in America (and the rest of the world, too).

This kind of collusion for political purposes by a government agency that is, by definition, supposed to be non-partisan should bring criminal charges against the people at the CDC involved in this nonsense.

Sadly, though, with the way that the current administration has compromised other government agencies such as the DOJ and the ATF, I won’t be holding my breath waiting on justice to be served in this case.