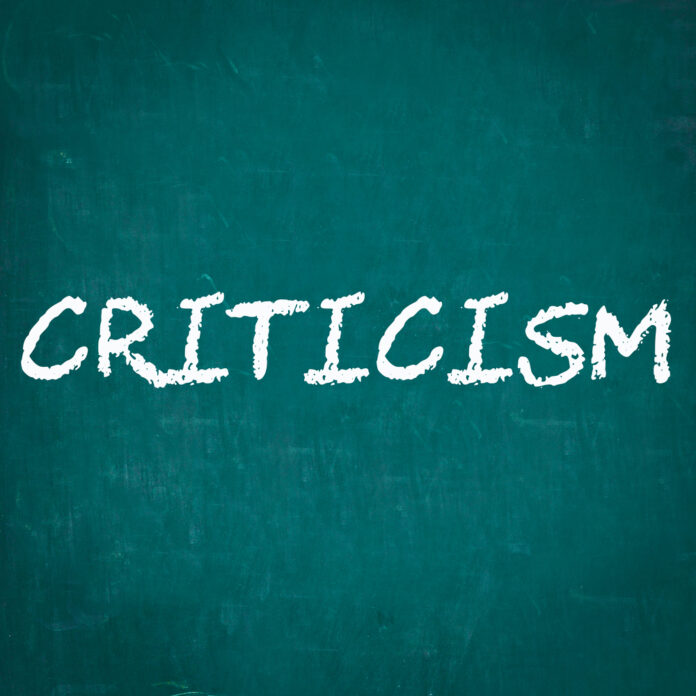 So, when you see a certain group of people consistently voting Democrat with Democrat’s anti-2A agendas, then, you would naturally think that they would continue their support for those policies.

But there has been a recent surprising exception to that rule.

To give you some context, Gabriel R. Sanchez and Raymond Foxworth write,

Native Americans remained solidly Democratic in their voting preferences in 2022, though slightly lower than we observed in 2020.

But when it comes to Joe Biden’s gun control agenda, there is some dissension in the ranks. Peter Wilson writes,

Chiefs and their representatives at the Assembly of First Nations (AFN) yesterday voted to publicly reject the federal government’s proposed gun-control legislation over concerns it would criminalize firearms many First Nations people use for hunting.

The chiefs voted unanimously in favour of an emergency resolution to oppose the legislation, while NDP Leader Jagmeet Singh told the assembly he shares the AFN’s concerns and would not support recent amendments to the bill.

“We totally oppose this bill,” said Kitigan Zibi Chief Dylan Whiteduck during the Assembly of First Nations in Ottawa on Dec. 8.

Whiteduck said firearms used in First Nations communities are a “tool.” “It’s not a weapon,” he said.

It could be argued that all firearms used for non-offensive (for self-protection, hunting, or sport, in other words) are tools and not “weapons” in that they aren’t used to initiate harm to someone else.

But that logic is too often lost on anti-2A people and politicians.

Let’s hope, though, that this is a wake up call to Democrats who might consider voting for this horrible piece of legislation, and let’s continue to work to keep this legislation from going anywhere.