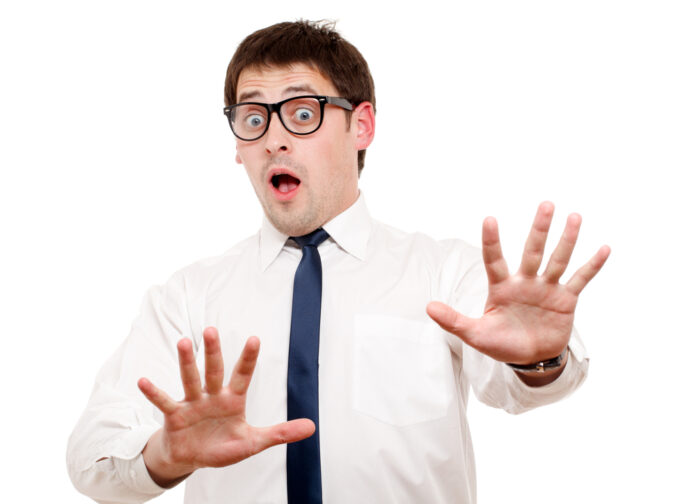 An interesting thing about anti-2A people is how often they pull up random statistics without any understanding of what those statistics actually mean.

In other words, they take raw data without any context, and, then, draw “conclusions” from that data. The problem with doing that is that they come up with conclusions that are wrong when you understand the data in the context of the situation.

For example, here are some statistics from our friends at gunfacts.info that they’ve extrapolated from what they’ve called “the largest modern survey of gun ownership.” See what you can conclude from these statistics:

The authors note that on any given day, about 30% of handgun owners carry. Those who make a daily practice of it is higher still at 38%.

Grinding these numbers and stats from the Census Bureau, we see that:

For contrast’s sake, there are only 665,380 patrol officers in the United States. Given three daily shifts, and not bothering to factor in weekends, vacations, sick leave, time spent in courts, et cetera, that makes  221,793 officers, max, on the streets at any time. Also ignoring similar variables for civilians, the daily concealed carry community is about nine times larger than the police.

Now, what conclusion would you come to from that information?

My first thought is that there aren’t enough police out there compared to the amount of crime out there, so, there had better be someone responsible carrying concealed (me, in my case) to make sure that people are protected from the criminals out there.

What do anti-2A people do? They don’t pay attention to the fact that there are nearly ten times the number of people carrying concealed than of law enforcement officers, yet, those people carrying concealed have a lower crime rate than law enforcement officers, statistically speaking. So, those anti-2A people say that we need to ban guns to make sure that they are no responsible gun owners (instead of criminals out there).

It’s the most insane “reasoning” on their part that you’ll ever see. They come to the complete opposite conclusion from the one that logic points towards. After all, what does it make sense to want more of? Answer: Responsible people carrying concealed.

If this information wasn’t enough to come to that conclusion, what do anti-2A people conclude needs to happen in light of the fact that 85% of firearm homicides are gang related violence?

They want to ban guns and, in many cases, defund the police, too.

Their conclusions aren’t rational conclusions to come to. They’re quite literally insane, divorced completely from reality.

Because if anti-2A people were thinking clearly on the subject, they wouldn’t be trying to ban your guns. They’d be on the way to buying ones of their own and getting trained on how to safely and accurately use them.

Guns207News175Reviews60Gear26Survival & Prepping24
Previous articleThe WEIRD Reason That Pro-2A Americans Should Thank Anti-2A Politicians For Those Stupid Policies
Next articleWould You Use This BEAST For Hunting?
News