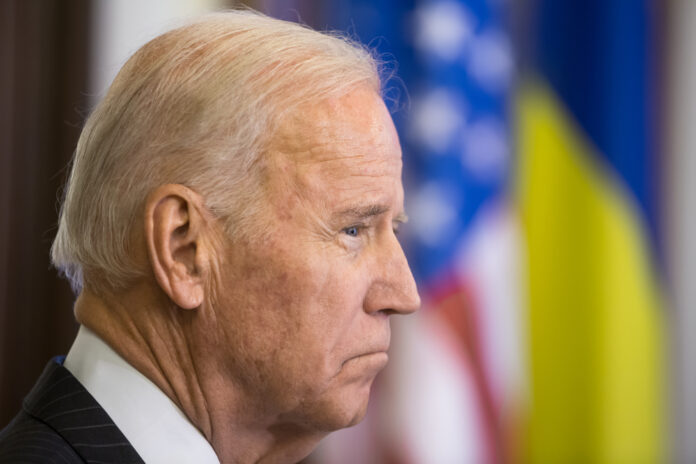 Joe Biden must be heartbroken. He keeps saying that he wants to pass legislation to ban “assault” weapons in the U.S. (as if that is the non-radical position to take on guns). In fact, he sounds desperate. But he keeps getting bad news.

First, his party lost control of the House of Representatives in Congress, so, it’s looking unlikely that Democrats would be able to shove through any more gun control there. But it gets even worse for Biden.

See, the person who may be Biden’s best friend for pushing gun control in the U.S. Senate had bad news for Biden recently. Really bad news (which means that it’s good for you and me). Chris Enloe writes,

Sen. Chris Murphy (D-Conn.), a top gun-control advocate, dismissed on Sunday the possibility that lawmakers will pass new gun-control legislation before Republicans take control of the House in January.

Speaking on CNN’s “State of the Union,” Murphy admitted an assault weapons ban passed by the House is unlikely to pass the Senate.

“I’m glad that President Biden is going to be pushing us to take a vote on an assault weapons ban. The House has already passed it. It’s sitting in front of the Senate,” Murphy began.

“Does it have 60 votes in the Senate right now? Probably not,” he explained.

Murphy says plainly that an assault weapons ban wouldn’t pass the Senate, and that’s exactly the news that Americans want to hear (at least Americans who actually believe in the Constitution and that people have inherent rights).

But poor, anti-American Joe Biden who consistently pushes to make Americans both defenseless and dependent on the government for protection (that never goes well) must be grief-stricken.

He’ll get no sympathy from me, though.

His push for gun control doesn’t even deserve a funeral. It just needs to die and be buried in an unmarked grave never to be found again.

America doesn’t need gun control. It needs to be left alone by the government to live their lives in peace.