This May Be The FUNNIEST Self-Defense Shooting Ever 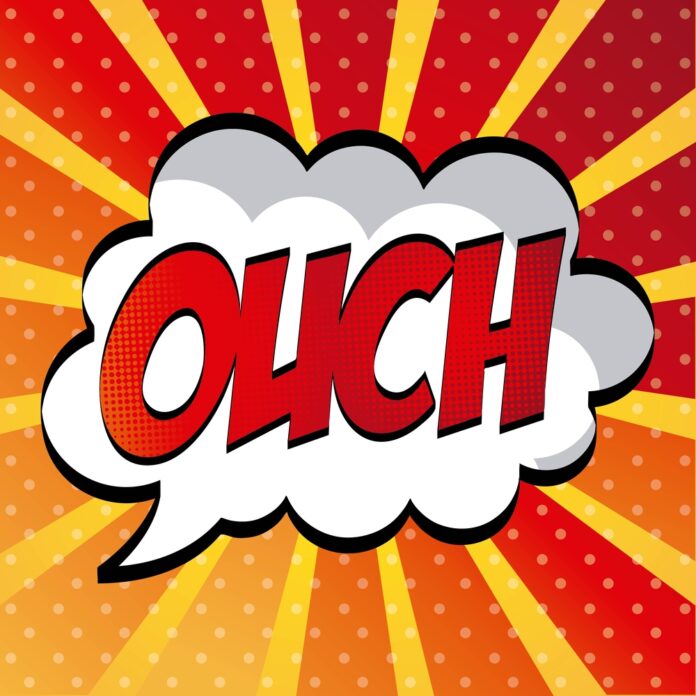 Let’s start this off by saying up front: Someone getting shot isn’t funny. Pain, injury, and (not in this case, fortunately) death are awful things. Having said that, if no one is seriously injured, there is a human tendency to laugh when the “bad guy” gets instant karma.

That’s the case with today’s story.

Yes, it’s awful that the alleged criminal did this terrible thing and that a self-defense shooting had to happen. Those aren’t the funny parts. When you read the details of the story, though, you’ll probably laugh, too

A man allegedly broke into an Ohio home in the middle of night this week, after which the homeowner opened fire and hit the suspect in the buttocks, WXIX-TV reported.

Franklin police were dispatched to the residence on Park Avenue at 3:25 a.m. Wednesday, the station said.

Jeffrey Carl, 36, of Franklin, allegedly broke into the home, after which the homeowner shot him in the buttocks, Lt. Brian Pacifico confirmed to WXIX.

Police told the station Carl fled on foot, after a K-9 found him hiding in a shed in a different yard.

Carl was taken to Atrium Medical Center with non-life-threatening injuries and is being charged with burglary, Pacifico added to WXIX.

That’s right, Carl, after breaking in to a house, was shot in his backside. I guess this bit of criminal activity bit him back, and he’ll have some trouble sitting down for a while.

It’s hard to have any sympathy for him, though. He is, after all, alleged to have broken into someone’s house which most people would take as threatening.

To paraphrase a common phrase today, I guess that he messed around and found out.

Here’s the thing that most anti-2A politicians don’t seem to get, though: Carl is fortunate to have survived this situation, and it seems rather likely that Carl may try to find a different line of work once he recovers and is done with the legal system. That new line of work may not be legal either, but it seems pretty likely that it won’t be a line of work in which he’s likely to get shot again.

So, in that way, this homeowner may have done all of us a favor.