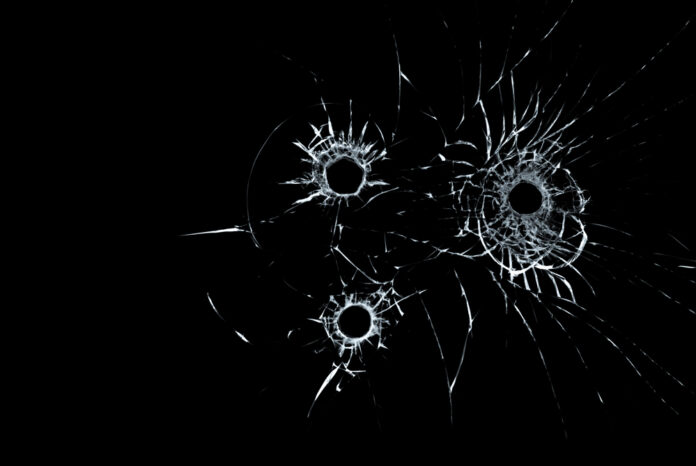 Politically-motivated violence is a scary reality in many parts of the world, but has been something that most Americans have, thankfully, not had to deal with.

Now, a recent situation in North Carolina is being thought of, by some people, as the next step in an increase in political violence in America. Chris Enloe writes,

On the evening of Oct. 18, someone shot into the home belonging to [Republican Pat] Harrigan’s parents, which is located in Hickory. Members of the family were present inside the residence at the time of the shooting, including Harrigan’s children.

According to the Carolina Journal, a bullet entered the home only feet away from where Harrigan’s children were sleeping.

Fortunately, no one was injured in the incident.

This whole situation is scary enough. After all, no reasonable person wants to see children injured.

As more details about the overall situation in the campaign come out, though, this situation gains some extra perspective that has disturbing implications. Enloe continues:

The incident is particularly concerning because [Democrat Jeff] Jackson and Harrigan have run a “fairly negative campaign,” the Carolina Journal noted.

It would seem to be the decent thing to do to not run an ad showing your opponent’s home when we live in a world in which those on the anti-2A side of the political aisle seem to find it more-and-more acceptable to use violence to get their way in government policy.

It’s a bit late for that, though.

In light of this incident, though, I hope that both Harrigan and the adult members of his family are trained for safe firearm usage and carry daily because things look like they are getting more dangerous out there.