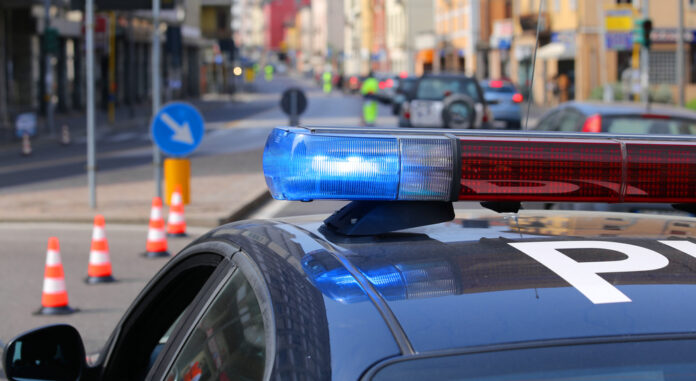 Active shooting situations are horrible situations, and no sane person wants to be involved in one if it can, at all, be prevented.

And it is that desire to avoid those situations that causes anti-2A activists to think that the way to prevent active shooter situations is to, somehow, prevent people with evil intent from getting their hands on firearms. Their typical method to try to do that is, of course, gun control legislation.

One of the major flaws in their thinking, though, is the assumption that the people who anti-2A activists think will prevent these shootings are, sometimes, exactly who make them possible. Today’s story is about one such gun control failure that could have turned out much worse. Cortney Weil writes,

A sheriff’s deputy in Philadelphia has been arrested for reportedly selling to an illegal immigrant several firearms, two of which may recently have been used in a mass school shooting.

On October 13, Samir Ahmad, 29, allegedly sold firearms to an FBI informant who also happens to be an illegal immigrant. The DOJ said that it has hidden camera and audio footage of the transaction, during which the informant supposedly told Ahmad about his illegal status and expressed fear that he might “get deported” if he were caught possessing a firearm.

“You don’t got to worry about none of that,” Ahmad allegedly assured him.

Ahmad supposedly gave the informant at least two Glock handguns and some ammunition in exchange for $3,000 in cash. He had also sold at least one other gun to the same informant back in April, the DOJ claimed.

In case you’re wondering, at least two of the firearms that Ahmad allegedly sold to the FBI informant had both been used in gun crimes, including one murder.

Now, an anti-2A activist (who, ironically, are often the same people calling to defund the police) will tell you that most law enforcement officers wouldn’t do this and that they will do the right things.

I agree. It doesn’t take too many people, though, who are willing to break the law to completely nullify any positive effect of the law, and this is just one more example of how gun control consistently fails.

Anti-2A activists simply need to put their efforts into methods that will actually reduce gun violence by getting to the root of the problem (which isn’t guns).