Black Entrepreneur Tells The TRUTH About How To Make America Safer 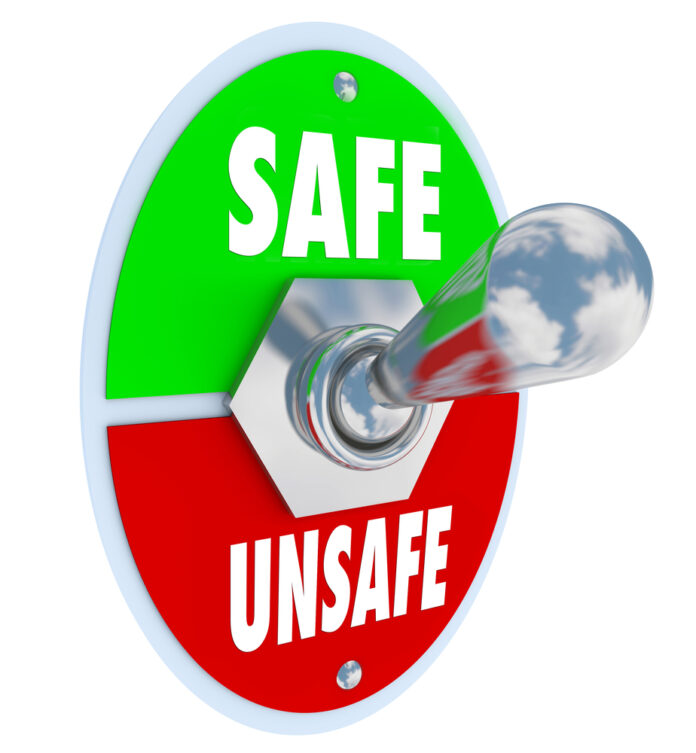 It would be funny if it weren’t so absurd (and if it didn’t lead to so many more people being killed in America) to hear anti-2A people argue that guns have to be strictly controlled, even banned, to make America safer. They especially argue that making sure that guns aren’t available to anyone in black communities is essential to save lives (as if a person’s DNA makes them more likely to be violent).

But is that true?

A black entrepreneur and political commentator has some very definite opinions on this issue, and political liberals, if they truly want to save black lives, should pay attention to what this man says. Armstrong Williams writes,

What we need to rectify this situation [of rampant crime increases, especially in Democrat-controlled cities,] is more policing and enforcement of the rule of law. Until then, we are going the wrong direction by focusing upon gun control. We need to be increasing funding to the police, not “defunding” them. And we need to ensure that law-abiding citizens are afforded their constitutionally guaranteed right to bear arms. It’s an essential way for men and women to protect themselves.

People kill people. Guns do not. And it is obvious that overregulating gun ownership will have zero effect on the estimated 400 million guns that are already in private circulation. Gun control simply cannot stop violence in this country, which is being caused by a crime-ridden society that is out of control.

Armstrong is right on the money on this issue. To be able to protect their own lives, law-abiding Americans need to be able to have firearms on their persons, and it’s sheer ignorance to think that governments trying to control gun ownership and access can actually reduce violence.

It doesn’t. Government intervention in this area only ends up with more innocent lives lost, and that is true in both rural areas and Democrat-run cities.