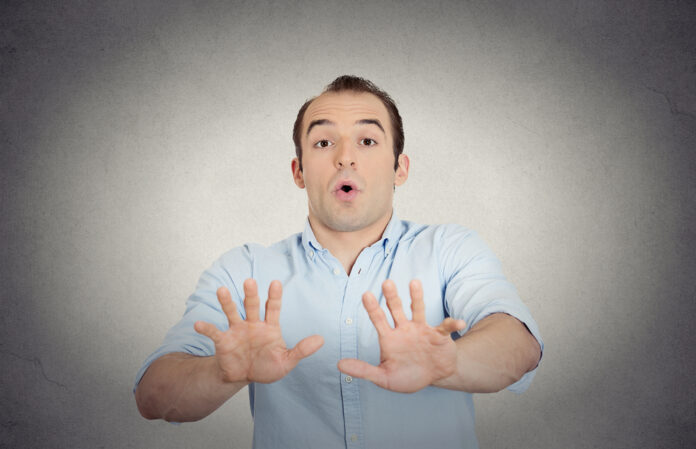 When someone new to the firearms world is trying to pick their first gun, it can be a real challenge. The number of options can be overwhelming, and narrowing down the choices, especially when the budget is limited to buying only one gun at a time, can be both time consuming and exhausting.

Of course, picking the perfect (next) firearm to buy is going to come down to its intended purpose (what situations that you want the gun for: self-protection on the go, concealed carry, home protection, hunting deer, hunting turkey, etc.) and personal preference. Having said that, there are a few guidelines worth keeping in mind.

And for new shooters, those guidelines include some firearms that you should probably avoid for your first gun purchase. Travis Pike gives us five guns to avoid for first-time gun buyers. Here they are along with our comments:

So, there you have it: five guns (or classes of guns) to avoid for your first firearms purchase.

You may choose to buy some of these firearms at a later time. They just may not be the ideal first firearm for someone.

Smith & Wesson Release New Micro Compact. What Does This Mean For the EZ?

Should You Get This New Red Dot For Your Pistol?