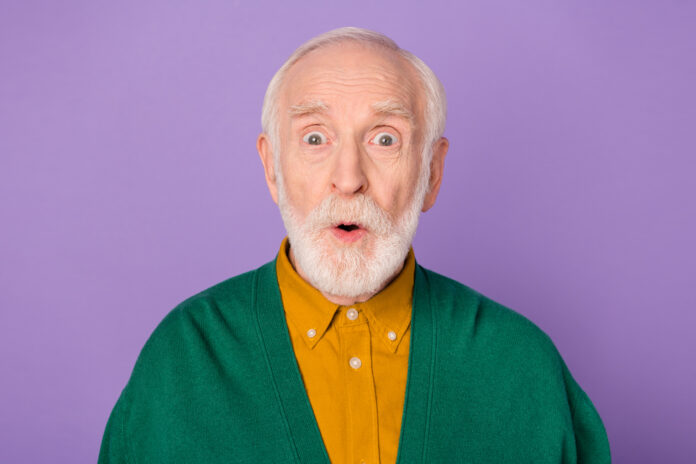 Tax collectors have a long history in the world of being some of the most unpopular people on the planet. If you doubt this (though, I’m not sure why you would), then you may want to question why Jesus was criticized for having dinner with tax collectors. No one likes them (except, maybe, the government bureaucrats and politicians that are on the receiving end of those taxes).

So, with that vast unpopularity, it’s pretty unlikely that you’re going to be one of the people putting in an application for one of the 87,000 new IRS positions that were just funded by Congress.

Still, if not wanting to be hated by your grandmother for becoming a tax collector isn’t enough motivation to avoid an IRS job, then, maybe something a bit more personal may be the motivation that you need to find another line of work. That motivation? Saving your own skin (hat tip to here for the lead). Fred Lucas writes,

For [firearms] qualification, each agent must score 75% or higher on the firing range, but the IRS lacked documentation showing its agents met the standards, according to the inspector general.

The poor firearms training for IRS agents has led to more accidental firings than intentional firings, according to a separate inspector general’s report from 2012.

“Having the availability of deadly force puts hiring so many new agents into perspective,” Grover Norquist, president of Americans for Tax Reform, told The Daily Signal.

The inspector general for tax administration “found they fired their guns more times by accident than on purpose,” Norquist said. “I’m not sure if that’s good or bad.”

The poor training was not a new problem, since the 2012 report from the inspector general found similar issues with firearms training.

In other words, it’s distinctly possible that you may be more likely to be (unintentionally) shot by a fellow IRS agent than by anyone else.

Sounds to me like working for the IRS could put your life in danger because agents aren’t adequately trained.

So, if you were still considering working for the IRS, our advice is: don’t. Because you could end up getting shot. But not by a tax dodger. No, that danger comes from other IRS agents.

Guns210News176Reviews60Gear26Survival & Prepping25
Previous articleIs The Good Guy With A Gun A Real Thing?
Next articleIs The U.S. The Murder Capital Of The World? The SHOCKING Truth
News