PROOF That Red Flag Laws Do NOTHING To Stop Violent People 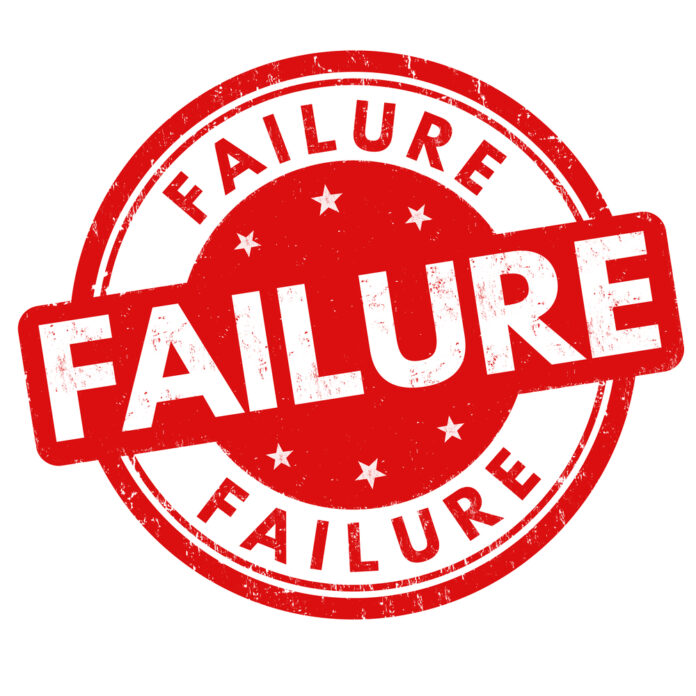 Red flag gun laws have been one of the things that anti-2A politicians have pushed hardest for. They argue that those laws help law enforcement to prevent people who shouldn’t have firearms (because they are potentially dangerous to themselves or others) from getting their hands on firearms. But you have to ask: Do red flag laws actually do that? Do they actually prevent people who shouldn’t have guns from getting guns?

People from the pro-2A side of the political spectrum have said for years that red flag laws don’t work because criminals don’t obey laws anyway (so, why would they obey law when buying guns?) and people with evil intent will find a way to do evil things. So, in essence, red flag laws do nothing but prevent law-abiding citizens who have been targeted for some reason (maybe someone didn’t like their politics?) from having their guns when they needed them.

Sadly, we have a recent incident in Indiana which just more proof that red flag laws don’t prevent people from evil intent from getting their hands on guns (hat tip to here for the lead). Jacob Burbrink writes,

The Delaware County Prosecutor’s Office said police had already seized several firearms from Alley this year. In January, the office filed a petition under the Red Flag Law seeking the seizure and retention of his firearms.

The petition was granted and court records indicate the Muncie Police Department seized a rifle, a shot gun and a revolver from Alley. They are still in police custody.

In case you missed it: Alley’s guns were seized under a red flag law. While it does sound like Alley was someone who really shouldn’t have had a firearm, it’s clear that the red flag law didn’t prevent him from having a gun and committing a murder with it.

So, again, we have to say that red flag laws don’t prevent people with evil intent from getting guns and doing terrible things, but red flag laws will be abused to keep law-abiding people from having their firearms to be able to protect themselves.

Red flag laws need to all be invalidated. End of discussion.

Guns210News176Reviews60Gear26Survival & Prepping25
Previous articleSCARY: IRS Is Not The Only Fed Agency Being Weaponized
Next articleIs The Good Guy With A Gun A Real Thing?
Guns