Do You Know Which State Took 1ST Place In Active Shooting Incidents In 2021? 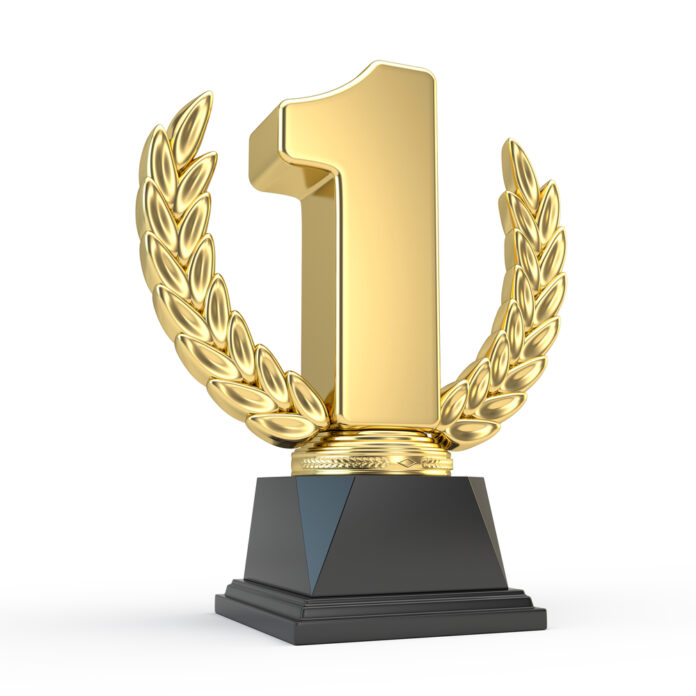 If an award was given for being the most dangerous state to live in when it comes to gun violence, what state do you think would win?

If you’re like people who only watch legacy mainstream media, you likely think that the answer is some place where guns have fewer legal restrictions.

But you’re reading this site, so, that may not be your answer. So, what is your answer?

Would it be Texas, famous for its gun culture? How about Illinois (after all, Chicago is there)? How about the traditional deep South, like Georgia (I personally know people who are, now, afraid to attend concerts because permitless carry is in effect in Georgia)?

If you guessed any of those states, you’d be wrong. In fact, the answer should make any honest anti-2A person pause and think. Jason Blair writes,

In a report issued by the FBI, California ranked first for the most active shooter incidents in 2021. The state has been in the top spot in three of the past five years.

According to the study, a total of 61 active shooter incidents occurred across 30 states last year with 103 people killed and 140 wounded. This is up from 40 incidents and 38 killed in 2020.

California had 6 incidents that claimed the lives of 19 people with 9 wounded. Texas and Georgia each had 5.

That’s right, in three of the last five years, California had the most active shooter incidents in the U.S. Yes, despite having some of the strictest gun control in the country.

Now, sure, some people may argue that California has more active shooters overall because they have the largest population of any state in the country (Texas is second in population, and Georgia was eighth as of 2020 according to one site.). So, of course, they’ll have more crazy people there.

While that logic is sound in explaining why they may have a higher number of people willing to kill innocent people, the logic doesn’t explain why the strict gun control in place in California didn’t make California a safer state to live in than other states with less or no gun control.

The fact of the matter is that anti-2A people can’t provide rational reasons or valid statistics (see here) to justify their anti-2A positions. So, they need to answer, before anyone should even begin to consider giving up legally owned firearms, in addition to the Constitutional issue, why we should give up our guns if they can’t actually show that doing so will save lives. Because giving up our guns for no valid reason isn’t even remotely an option for us (and since there isn’t any valid reason, we don’t intend to give up our guns).