The SURPRISING Real Reason Behind The Increase In Permitless Carry States 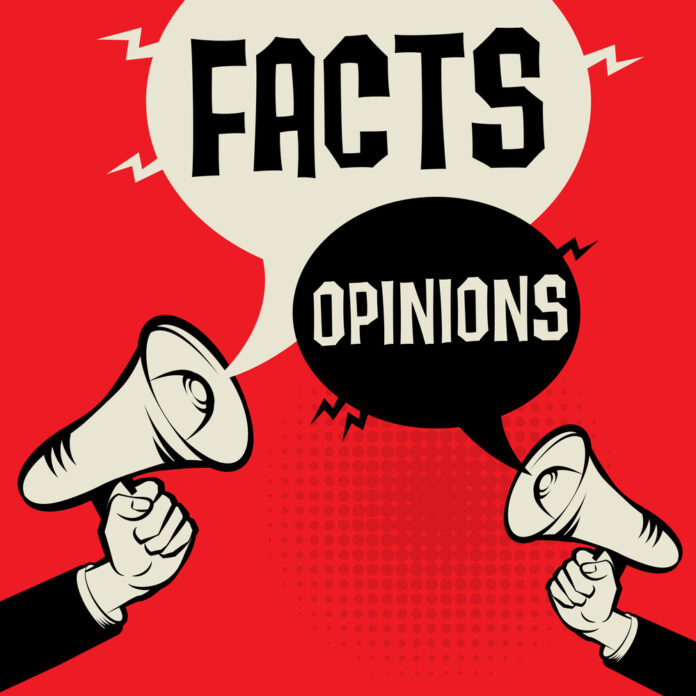 As permitless / Constitutional carry (in most cases, the same thing) becomes more common across the U.S., we’re hearing more and more opinions from the anti-2A legacy media and politicians. They keep blaming gun advocacy groups (usually the NRA) as if gun owners are just blind and dumb sheep who follow whatever the NRA tells them to do.

That couldn’t be further from the truth.

The fact of the matter is that, while some gun advocacy groups have helped the push to pass permitless carry in many states, the drivers of this movement aren’t organizations at all, and, in fact, what is actually driving the movement is a motivation which probably scares anti-2A politicians to death. Ryan McKaken writes,

Twenty years ago, only Vermont allowed unrestricted concealed carry. Over the last ten years, however, more than twenty states have adopted new laws deregulating the carrying of firearms.

Why is this happening now? On the most simple level, these laws have passed because lawmakers and constituents at the state level have advocated for them. Moreover, whatever opposition exists among interest groups and the public has been insufficient to block their passage.

On a deeper ideological level, increased ease of concealed carrying is likely the result of a growing feeling among much of the public that they need increased access to firearms for self-protection. In other words, the spread of constitutional carry points to a growing sentiment that state and local authorities are insufficient to provide a reasonable expectation of safety from violent crime and that private self-defense is therefore more necessary now than in the past.

So, at it root, the permitless carry movement is about the knowledge that law enforcement can’t be everywhere to be able to protect individual citizens. It’s about the realization many people have had that their lives depend on their own ability to protect themselves and their families.

And, because the politicians who push gun control are the same people who tend to want to run your life in every little aspect, permitless carry scares them.

One reason is that more guns tends to mean less government control (and overreach).

The second reason this scares those politicians is because permitless carry is a sign that people are no longer willing to trust government and depend on government, and those who want to micromanage your life know that independent attitude will make it difficult for those politicians to run roughshod over Americans’s rights.

Guns210News176Reviews60Gear26Survival & Prepping25
Previous articleHYPOCRISY: Anti-2A Activist Upset That He Can’t Get A Gun [Video]
Next articleFederal Agency’s DISTURBING Job Post: What Does It Mean For You?
Guns