Good Guy With A Gun? The TRUTH 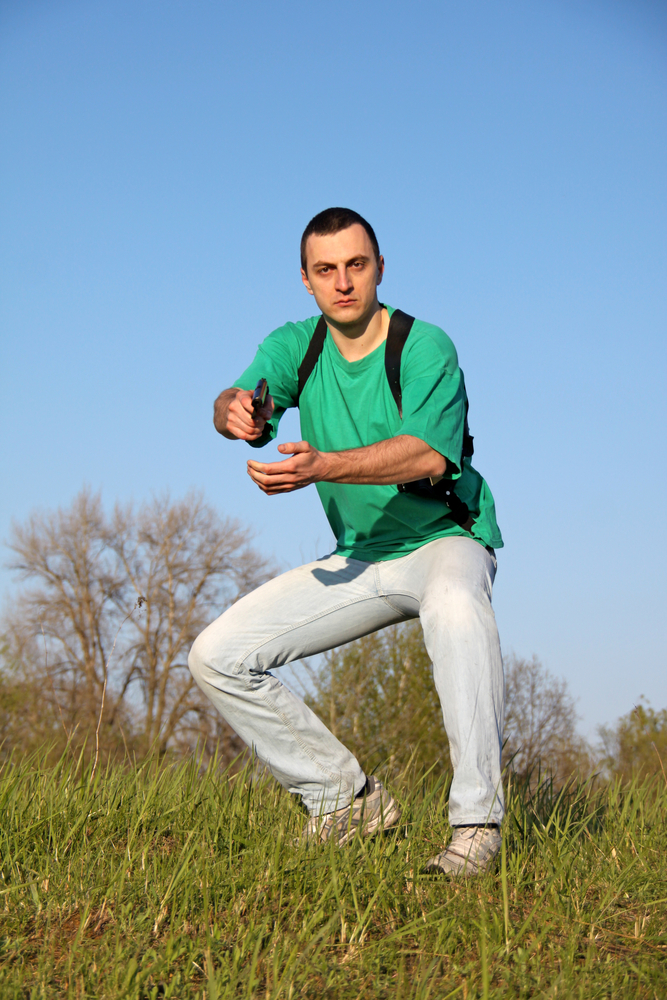 One of the most common (if not, THE most common) defenses against anti-2A arguments is the idea of the good guy with a gun.

Now, if you’re new here and aren’t familiar with that concept, what it is referring to is the idea that law enforcement can’t be everywhere, so, the best way to keep people as safe as possible is to make sure that there are good people (who are trained) on site with the tools necessary to prevent (or reduce as much as possible) incidents of violence.

Think of it this way: if a person with evil intent goes somewhere and starts shooting, it’s pretty unlikely that a member of law enforcement will be on site at that time. They will have to travel to get there, but if a law-abiding citizen with a gun is on site, they can stop the person from shooting more people (or, sometimes, from shooting anyone at all).

Anti-2A people argue, though, that the idea of the good guy with a gun is a myth. Is that the case? Mark Reynolds has some thoughts on that worth considering. Reynolds writes,

According to the lying mass media it is. Why? Well because they use twisted logic. For instance, there is this “Catch 22” problem. If someone shoots a potential mass shooter before they begin, theoretically a mass shooting never took place.  With that being the case one can’t definitively claim it was prevented. Or conversely, if a mass shooting is underway and is then stopped by an armed civilian, literately the mass shooting wasn’t prevented. Because they will claim, it already had happened. This “Catch 22” makes it technically impossible to stop a mass shooting.

It is simply mental gymnastics by the people who want to disarm the general population.

Reynolds nails the issue with that last statement. To claim that the good guy with a gun is a myth is to be fundamentally dishonest by intentionally not looking at the full context of how violence plays out and all of the statistics around violence.

Guns210News176Reviews60Gear26Survival & Prepping25
Previous articleSCARY: Are You On This FBI List? [Video]
Next articleHYPOCRISY: Anti-2A Activist Upset That He Can’t Get A Gun [Video]
Guns