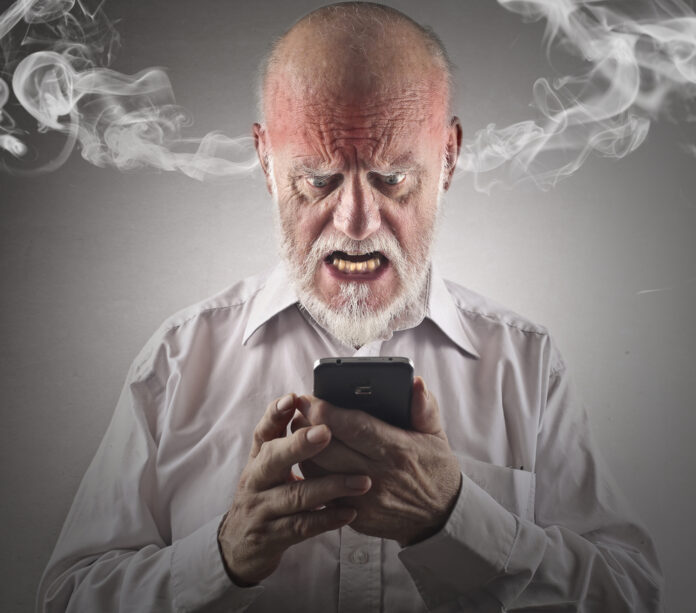 Gun control organizations have a nasty history of being unethical.

Now, in case you think that I’m exaggerating or just being mean, I’m not. Just study the history of those organizations and how they are, basically, just propaganda machines for a policy position that, historically, has been used as the first step in making people helpless against their governments.

Do you think that I’m kidding about that history? Just study the history of Nazi Germany and how guns were taken away from the Jews before the Nazis rounded them up to murder them by the millions. The same thing happened in every totalitarian state.

So, what are anti-2A organizations doing now that the Supreme Court of the United States has been on a roll ruling in favor of the Second Amendment (see here and here for more on that)? They target a part of the population that should be off limits for any decent, moral people (hat tip to here for the lead). Nina Vinik, an anti-2A activist with an organization called Project Unloaded, writes in Newsweek (no surprise there),

Decades of behavior research tell us, however, that adults’ views are based on what fits into their preexisting understanding of how things work. By early adulthood, our views solidify and become difficult to change. In short, if we wait until people are likely to vote to talk to them about guns, we’ve waited too long.

Luckily, there is a window when the facts can persuade.

Guess what that “window” is. You’ll be as infuriated about that target as I am. From Project Unloaded‘s website’s home page:

The mission of Project Unloaded is to create a new cultural narrative that guns make us less safe.

Research shows that teens and young adults are forming opinions and making decisions about guns. Through creative and cultural campaigns, Project Unloaded establishes safe spaces for open conversations about guns and provides accurate information about gun safety to inspire the next generation to choose on their own terms not to own a gun.

Now, of course, these folks, as is typical of anti-2A people, want to look at gun violence as its own separate issue outside of the context of violence in general without stopping to even consider that a firearm is a tool. It is not the source of the violence problem. So, they don’t look at the situation taking into consideration either the number of defensive gun uses or how removing guns from a society affects violence using other tools.

But the real kicker here is that these people are targeting our children.

I agree that children, both teens and younger, need to be taught proper gun safety, but the type of misinformation these people give out by taking it completely out of the appropriate context (overall violence, not just gun violence) is deceptive and dangerous, and they are setting up our kids to be helpless if they ever come face-to-fact with real violence or with a government that wants to run their lives like Stalin or Mao did.

Kids and young adults need accurate information, including context, so that they can make informed decisions for themselves instead of relying on propagandists who seek to run their lives for them. This is, yet, another reason why we have to keep working to educate everyone about the reality of the usefulness and necessity of firearms in society.