Media Outlet Makes SHOCKING Admission About What They Don’t Do 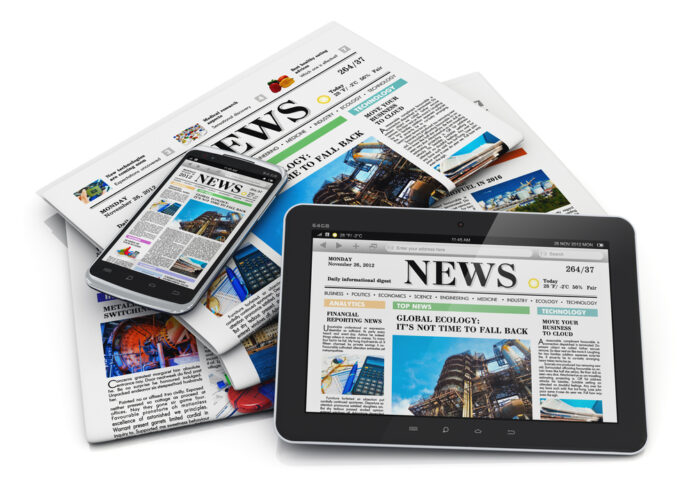 The news media is an interesting animal. It tells us that it has our best interests at heart, that it is informing us. In fact, a famous newspaper slogan from many years ago was that the newspaper printed “all the new fit to print” (that newspaper was the New York Times, in case you were wondering).

In fact, there was a time in our history when Americans trusted their news sources. When I was growing up, people watched the evening news trusting that they were getting accurate and complete information that they could use to be informed about what was going on in the world.

That time seems to be in the past, now, and a recent news story finds a major newspaper confessing to what so many people know to be true (hat tip to here for the lead). Robert Klemko writes,

[A lady named Shermiya’s] children haven’t been allowed to leave their home on foot — even to play in their yard — since last year, when someone was shot on the nearby street corner. After the police left the area, a young man who neighbors believed to be the shooter approached Shermiya’s 10-year-old son while he was playing out front and asked if he’d seen anything. A watchful neighbor urged the boy to go inside.

“After that it was like, no more playing out here,” Shermiya said. “I don’t allow my kids outside. I don’t have any friends. I don’t come and socialize in this area. I don’t trust it here.”

To her, the Highland Park television coverage served as little more than a reminder that the suburb one hour away exists in a different universe.

“It was on for hours and hours,” Shermiya said. “And it’s like, people are getting shot every day around here, around the corner, up the street. But they still don’t cover it because it’s not enough White people down here.”

The Washington Post, not exactly known for being friendly to politically conservative viewpoints like being pro-2nd Amendment, actually printed something stating that the news media doesn’t cover gun violence in any real way when that violence is in certain communities.

It’s appalling that they don’t. What’s interesting, though, is that the Washington Post actually admitted this: they don’t report all of the news. They report only what they want you to know.

Yes, they admitted their hypocrisy.

And, yet, the legacy mainstream media wonders why we don’t trust them.