1 Statistic Tells You EVERYTHING About Federal Gun Control 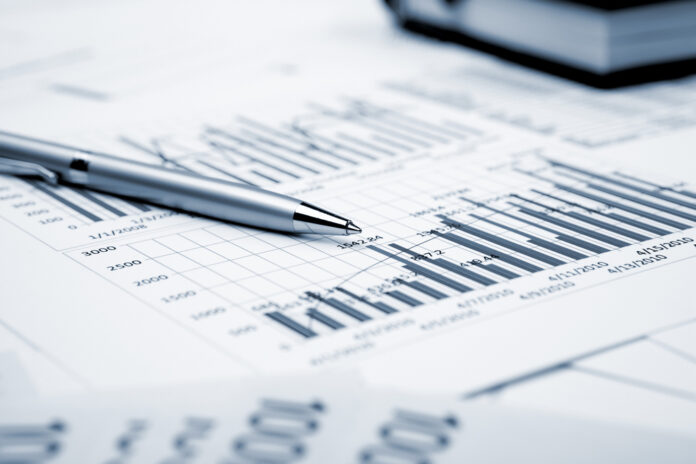 A consistent demand from anti-2A people and politicians it that we need to make sure that everyone that buys a gun passes a background check.

Now, aside from the abject failure of background checks to prevent shootings in general (or mass shootings, for that matter), there is another aspect to the situation which only serves to highlight the problem with background checks.

What is that aspect? One specific statistic will tell you.

We get this frustrating information from, of all places, NBC News. Joshua Eaton writes,

There were over 1 million opportunities for someone to buy a gun from a licensed dealer without a completed background check in 2020 and 2021, according to an FBI report released last month.

In all, 1,002,274 background checks — or 4.2 percent — took longer than three business days in 2020 and 2021, a higher share than any other period since at least 2014, according to data compiled by NBC News. After the third business day, federal law allows dealers to sell weapons while the background check is still pending, which potentially puts weapons in the hands of people who can’t legally own a gun because of mental illness or their criminal history.

Now, of course, some anti-2A zealot is going to argue that there shouldn’t be any limitation, that the person should have to wait until the background check is complete before they can buy their firearm, but let’s look at reality.

If you force people to wait until the government can eventually get around to allowing a person to exercise their Second Amendment rights, how many battered women will end up getting injured or killed because they weren’t able to legally get a gun in order to protect themselves from some creep with evil intentions against her? I’d wager that the cost of women’s lives is higher than the danger of giving a person with evil intent the ability to purchase a gun.

Which leads us to another question: What about preventing those with evil intent from getting guns? To which, I would ask in reply: When has gun control ever actually kept a shooter from getting their hands on a firearm? The black market exists in all societies, and there is absolutely no way to prevent criminals from getting their hands on a gun or, even, building a gun as happened in Japan this past week (in case you didn’t know it, guns are almost impossible to legally buy in Japan, and, no, the Japanese shooter doesn’t appear to have used a 3D printer in the process of building that gun).

Gun control doesn’t do anything except enable criminals to be the only ones with firearms, and this one FBI statistics just serves to highlight how useless gun control efforts, and background checks, in particular, are.