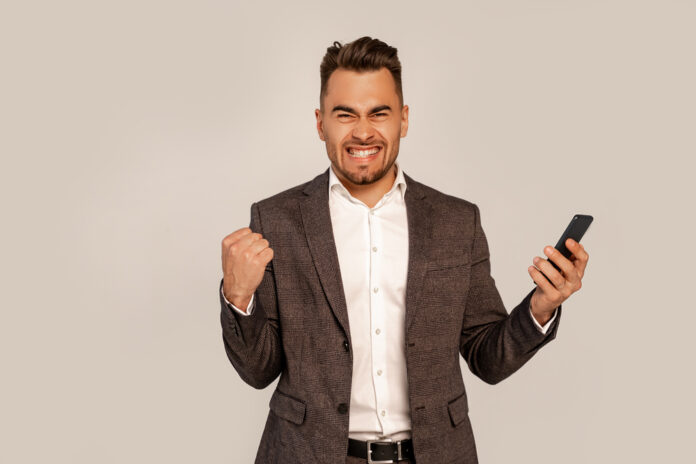 Those on the political left (yes, including anti-2A people) were downright terrified that the justices placed on the Supreme Court of the United States by Trump would vote Constitutionally. In other words, they were afraid that those justices would actually do their jobs of judging whether laws were legal within the restraints of the Constitution.

We can have a discussion as to whether that fear was unfounded in a number of rulings, but since this is a site about guns, we’ll focus on those rulings here, and what we can tell you is that the SCOTUS is on a roll when it comes to Second Amendment decisions. That’s right, the current Supreme Court actually seems to know and understand the Second Amendment.

So, after the Supreme Court threw out the State of New York’s draconian strangle hold on issuing concealed carry permits to legal gun owners, the Supreme Court, then, decided to deal with four other gun cases that had been in the court system. Or, to be more clear, they sent them back down to lower courts, and told those lower courts to actually do their jobs. Dean Weingarten writes,

The four cases, which have been languishing in the courts for years, are these:

– Young v. Hawaii – This case is about the denial of Hawaii to issue carry permits for outside the home. (Ninth Circuit)

– Duncan v. Bonta – This case involves the ban on magazines of over 10 rounds by California. (Ninth Circuit)

All four cases have been sent back to three different circuit courts of appeal, to be re-evaluated under the clear-cut rules of the Bruen decision.  This is what is expected when the Supreme Court invalidates the previous system used by the various circuits over the last decade and more.

The Supreme Court has told the offending circuits: You did it wrong when you considered these laws under your convoluted two part system with a three part level of scrutiny. Evaluate them again, using the process laid out in Bruen. How long this will take is unclear.

So, the SCOTUS didn’t take the time to actually rule on each of these four cases during this session, but they’ve taken the action to, basically, force would-be anti-2A lower courts to go back and rule in a pro-2A manner on these cases. And that’s good news for legal gun owners.