This Looks Like Fun! (But Don’t Try It In Your Backyard) [Video] 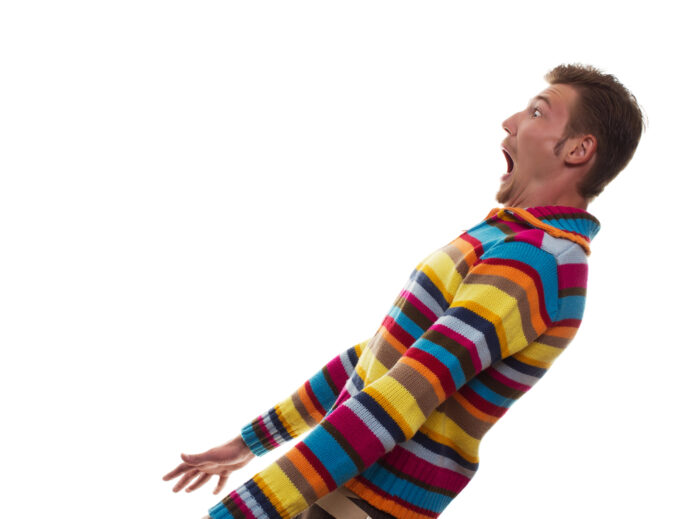 Have you ever watched someone do something that, when you saw it, you said to yourself, “Now, that looks like fun!”

Of course you have. It’s a very human experience when you see something that just looks like fun.

And that’s what we’re talking about here.

Now, here is the setup: The guy making the video that you’re about to see is about to take some shots using a Taurus Raging Judge revolver with Firequest Flame Thrower shot (the Raging Judge can shoot in 410 shotshell along with 45 Colt ammunition).

That sounds interesting enough as it is (Buckshot that shoots flames? Sign me up!), but the guy who made this video decided to go even beyond that with this one and to use as his target a gas can.

That’s right, this guy wants to use a large revolver with ammunition that spits flame to blow up gas cans. What could go wrong?

You can see the video below.

Isn’t that about the coolest thing that you’ve seen recently (excluding the birth of your child or of your grandchild, of course)?

Every little boy (and grown man, too, if you can get them to admit it) simply loves the idea of blowing stuff up. Men just do it with more sophisticated toys.

The first thing that I did when I saw this video was to send it to my retired Navy stepfather (SeaBees) who got excited about putting a few of those shells in his Taurus Judge which can also use .410 ammunition.

Now, we just need to find a safe place where we can blow up gas cans without anyone getting hurt or anything getting damaged.

So, if you’re looking for something fun to do, and you have a piece of land isolated enough to prevent any damage or harm to anyone, check your local laws (to make sure that you keep it all legal), and plan a day with some fun shooting with flamethrower rounds.