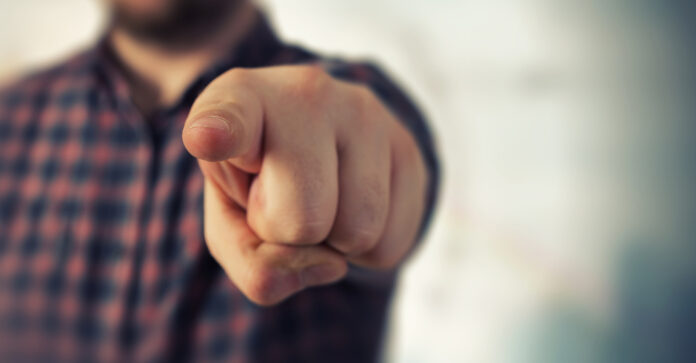 Joy Behar of ABC’s The View is a real piece of work. Now, if you’re not familiar with that term, basically, it’s a nice way of saying that she is obnoxious, rude, and not worth your time. I’m sure that you can think of other words that give that idea, too.

If you’ve heard about The View‘s anti-gun politics that they shove down the throat of everyone who watches it, then it will come as no surprise to you to hear how dogmatically, blindly anti-gun the hosts on that show are.

What may surprise you (and what would, probably, surprise the hosts on The View, too) is how racist their position is when they spout their anti-gun nonsense. And I’m not just talking about the ways in which gun control in-and-of-itself is racist (you can read about that here). No, we’re talking about Joy Behar being blatantly racist when making an anti-gun statement and being oblivious to her racism.

Fortunately, Colion Noir was on top of the situation and perfectly happy to call out Behar for her racism. You can watch Noir’s comments on video below.

Did you see that? A black, pro-gun lady tells the story of a black man who builds his own AR-15 because he can’t buy one in his state of Connecticut. A black, law-abiding gun owner. What is Behar’s response? She, basically, implies that black people don’t have guns in the U.S. and that gun owners would rewrite the laws to prevent black people from having guns if black people started getting guns.

Remember, this was right after a black, pro-gun advocate told Behar that black people have guns.

Behar seems to not even be able to comprehend that African-Americans have the same ability as non-African-Americans in America to buy or build a firearm. She’s absolutely clueless about it and, when confronted with truth, falls back to her knee-jerk reaction that any information that invalidates her political opinions must be racist.

It’s disgusting and sad, but what’s even worse is that people take this lady seriously and pay attention to her anti-gun rantings at all.