Protecting Yourself Is Your Own D&%n Fault! 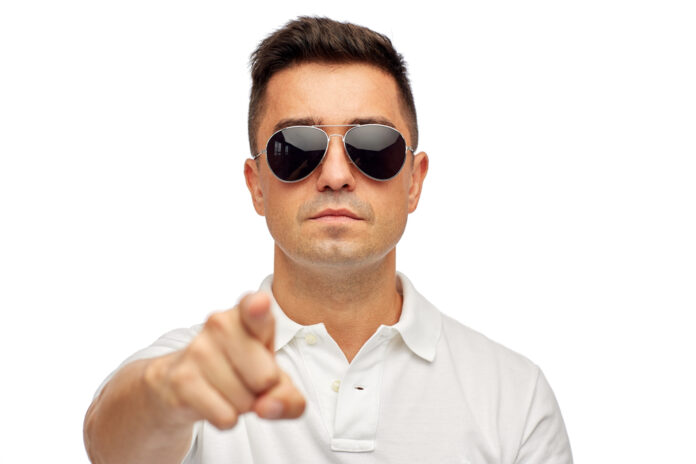 There is a controversial speaker and author who has a book titled Success Is Your Own Damn Fault. That author is Larry Winget, and his point is that if you want to succeed at something, then, you have to take responsibility for making it happen (what would you expect from a guy who calls himself “The Pitbull Of Personal Development®?”).

If there is any place where that idea is true, it’s in the firearms world. Protecting yourself and your family is your responsibility, or, to paraphrase Winget, your own damn fault.

Now, before you get upset with me for being so blunt about this, I’d recommend that you simply step back and pay attention to even just one situation in which a gun (when it finally was used) made all of the difference: the recent school shooting in Uvalde, Texas.

Those details are accurate. What most people aren’t hearing is that law enforcement received the first 911 call within minutes of the shooter arriving on site of the school (along with multiple 911 calls during the entire 80 minutes that he was on the school grounds shooting people) and that they were on site within minutes. But a border patrol agent had to disobey orders and breach the room to stop the rampage by shooting the shooter.

You read that right: he had to disobey orders in order to save lives (and, yes, it took him having and using a gun to stop the shooter).

Think about that. In violation of current active shooter procedures, local law enforcement in that town did not go after the shooter and try to stop him, all the while he was killing more children.

I’m not here to criticize law enforcement in general. My experience is that the overwhelming majority of law enforcement officers would have done the right thing and stopped this shooter quickly.

But that didn’t happen here, and it only takes one not doing their job for you (or your child) to be on the losing end of a bullet if you aren’t able to defend yourself. As a writer going by AnnieOakley put it:

[T]he comprehensive failure of law enforcement in this scenario has underscored yet again one of the basic and incontestable facts of life: You cannot depend upon the police to save your life in a life-threatening emergency. You must take care of yourself, and those around you, yourself.

So, going back to what I said earlier, no matter how anyone wants to think otherwise, protecting yourself is, without question, your own damn fault.

Guns192News161Reviews55Gear25Survival & Prepping24
Previous articleHow To Know If Your City Has A Gun Crime Problem [Video]
Next articleIs This ‘Hand-Cannon’ What You Want In A ‘Hunting Handgun?’
News