PROOF: It’s Not About Saving Lives For Anti-2A Politicians 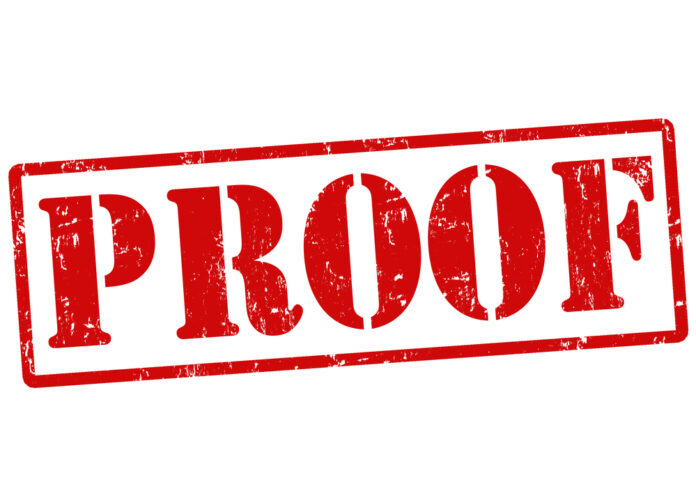 Anti-2A politicians like Joe Biden, Beto ORourke, Nancy Pelosi, and Chuck Schumer have been pushing the narrative that the reason that they keep pushing gun control is that they want to save lives. The legacy mainstream media has played the useful idiot servant to those politicians by pushing the same narrative.

Sadly, many Americans believe this nonsense.

What’s that? You’re not convinced that it’s nonsense? Considering how hard the legacy media pushes this narrative, I’m not really surprised at that, but it’s absolutely true. And I can prove it. How? Consider what Zachary Stieber writes:

The legislation, known as the Luke and Alex School Safety Act, would require the Department of Homeland Security to establish a clearinghouse on the best school safety practices after consulting with education, justice, and health officials.

“It’s pretty simple. It just creates a clearinghouse of information of the best practices for school safety. It ensures that parents, teachers, school officials, and other stakeholders have input into what those best practices are. It doesn’t allow the clearinghouse to mandate any school to take any certain action. Maybe most importantly, it publishes the available grant programs and federal resources available for school safety,” Sen. Ron Johnson (R-Wis.) said on the Senate floor in Washington.

What was Schumer’s excuse for blocking it? Again, from Stieber:

Schumer blocked it, referencing the mass shooting that took place this week in Uvalde, Texas.

The “sad truth” about that shooting is that “hardening schools,” or ramping up prevention techniques and strategies, “would have done nothing to prevent” the shooting, Schumer said.

“In fact, there were guards and police officers already at the school yesterday when the shooter showed up. One was a school police officer, two were from the Uvalde Police Department. The shooter got past all of them, with two assault weapons that he purchased. They couldn’t stop him,” Schumer said. “The bill would not have protected those children. More guns won’t protect our children. That is the wrong answer.”

Do you know what stopped the shooter? Someone with a gun willing to use it to save lives.

And Schumer’s excuse completely misses the point of the bill. The point is to provide information so that school districts can make decisions about how to protect children based on what actually works based on real world data.

But Schumer doesn’t want people seeing real world data. He wants gun control and gun control only, not for people to choose a different option to save their children (because other options, unlike gun control, actually can minimize the death toll from an active shooter situation).

Now, Chuck Schumer isn’t stupid, so, what’s going on there? The answer seems clear: Gun control isn’t (and has never been) about saving lives. Gun control is about disarming Americans and trying to make them helpless.

Guns137News117Reviews46Gear24Survival & Prepping23
Previous articleI Nearly Punched Through A Wall When I Read This INFURIATING Accusation
Next articleIs This Really The ‘Thinnest, Smallest, And Lightest Micro-Compact Pistol On The Market?’
News

Leftists Are Now Calling For Civil War Against Pro-Gun People, And It’s Obvious They Have No Clue What They’re Getting Into