What Was REALLY Behind Biden’s Removal Of An ATF Director? 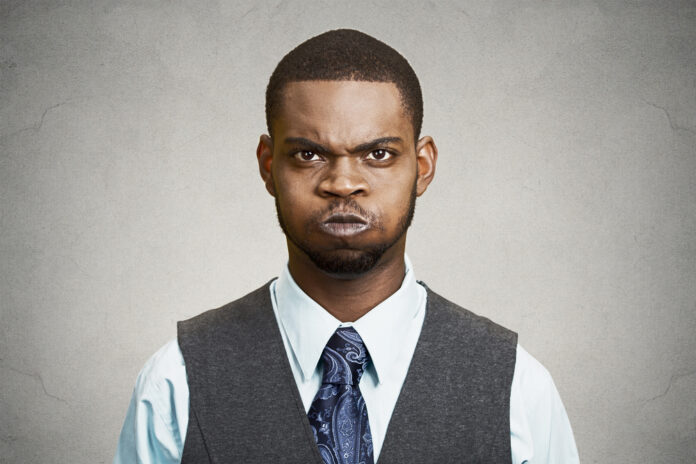 A recent change in leadership happened in the Bureau of Alcohol, Tobacco, Firearms, and Explosives (ATF) that you may not have heard about. With the legacy media’s fixation on gun control and on the ATF, you may wonder why they haven’t been talking about it much. It’s a great question.

The answer to that question may surprise you. Of course, once you see what one gun rights group accused the Biden administration of, the answer may not surprise you at all. Stephen Gutowski writes,

The largest group of Black gun owners in America accused the Biden Administration of prioritizing gun control over diversity on Thursday.

The National African American Gun Association (NAAGA) criticized President Biden for demoting Acting Director Marvin Richardson, an African-American with over 30 years of experience. The group said it was unhappy Richardson was being moved down after twice being passed over for nomination as the permanent director in favor of white nominees.

“While we cannot say with certainty why Mr. Richardson has been passed over twice for directorship and has been currently demoted, the pattern and speed of these actions has the appearance of being racially motivated and/or politically expedient,” NAAGA President Philip Smith told The Reload.

That’s right, a group of African-Americans accused the Biden administration, basically, of racism. There’s a lot that can be said about Joe Biden on this subject, and this is certainly not the first accusation of racism that’s been leveled at Biden and his political associates.

Still, if the Biden administration wants to keep up the pretense that they actually care about black lives, they may want to explain the reasoning behind Richardson’s demotion, and if the Biden administration really does care about black lives, they’ll eliminate gun control completely. Because African-Americans should have the right to own firearms to protect their families just like every other American.