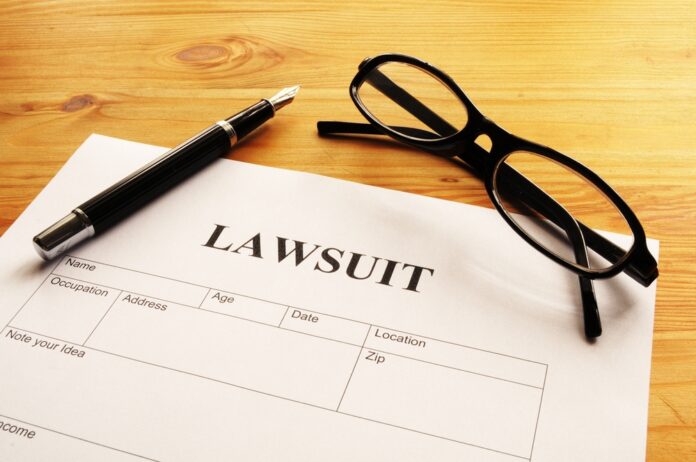 Opponents of gun control have long argued that gun control is unconstitutional simply because of the sweeping nature of the Second Amendment (when read the way that it’s written). What many people still don’t realize, though, is that gun control has other very troubling effects beyond the limiting of people’s ability to defend themselves.

A recent lawsuit in one state takes aim at a gun control law in that area based upon a very real concern over the danger that the law creates for law-abiding citizens. Bianca Bruno writes,

An attorney representing millions of California gun owners said Tuesday their challenge to a California law disclosing their personal information to gun violence researchers is the first of its kind.

“We have been unable to find a single case like this one where vast amounts of information that have been collected and stored by the government is then sought to be disclosed to third parties without notice where people could not consent to disclosure,” Michael Reynolds of Snell & Wilmer told U.S. District Judge Larry Alan Burns.

[Reynolds] suggested the disclosure of gun owners’ information [to gun researchers] including the addresses of their personal residence and business could make them “subject to attack” by people opposed to gun ownership or burglars looking to steal the weapons.

Based on the fact that many gun “researchers” are, in reality, simply anti-2A people looking for flimsy excuses to justify their knee-jerk opposition to people owning guns, Reynolds’s argument is valid. We’ve seen people from that side of the political aisle attack people during “mostly peaceful protests” using physical violence, and having this data available to people who already hate gun owners means that there is a significant legitimate risk to the personal safety of people (the legal gun owners) who haven’t hurt anyone or violated any law.

This is another danger from gun control that no one seems to be talking about: gun control makes gun owners both more likely to be the target of attack from anti-gunners and for attempted theft by those who seek to steal firearms.

Legal gun ownership isn’t a justification for endangering law-abiding citizens (the gun owners), and Assembly Bill 173 needs to invalidated by the court.

Guns210News176Reviews60Gear26Survival & Prepping25
Previous articleBiden Nominates New ATF Director. Here’s What That Means For You
Next article1 Person Asked, ‘Did The Mayor Smoke Pot Before Making This Gun Decision?’
Guns