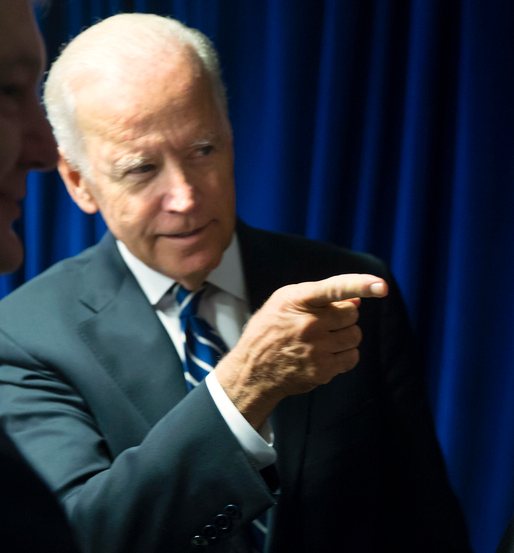 But just when you thought that it couldn’t get any worse, Biden went full hypocrite by announcing an executive order to violate both 2nd and 4th Amendment rights of Americans. Nick Ciolino and John Haughey write,

The Department of Justice (DOJ) announced that it has submitted to the Federal Register Monday a final rule on ghost guns—unregistered firearms that can be built using a kit ordered online.

Biden’s rule will require kits that can be used to build a gun to be registered as such. It also includes an effort to serialize ghost guns already in circulation. Additionally, Biden’s order will update serialization and background check laws for guns with split receivers and require firearms dealers to retain records for as long as their business is open.

Already, the few politicians in Washington who actually care what the Constitution says are firing back. Zachary Stieber writes,

Rep. Thomas Massie (R-Ky.), one of the critics, said the plan goes against the Constitution.

“The Constitution does not authorize the federal government to prevent you from making your own firearm. This is a fact that has been recognized for 200+ years,” Massie wrote on Twitter.

He also pointed to Article 1, Section 1 of the document, which says that Congress makes laws, not the president.

So, you may still be asking why I called Biden a hypocrite earlier. It’s simple really. Biden is a staunch supporter of abortion on demand. The Roe v. Wade ruling, basically, said that the Federal government doesn’t have a right to know whether a woman has an abortion. In other words, they said that it was a privacy issue, a 4th Amendment issue, if you will. But Biden says that he has a the legal right to know what you do in your home even if you never do anything to injure a single soul. That’s a violation of the 4th Amendment, clearly, because you haven’t harmed anyone, yet, they want in your personal business.

So, yes, Biden is a hypocrite about the 4th Amendment and just plain wrong about the 2nd Amendment, and the court cases over these executive orders can’t happen soon enough.