Do You Know The Difference Between These Two Gun Rights Terms? 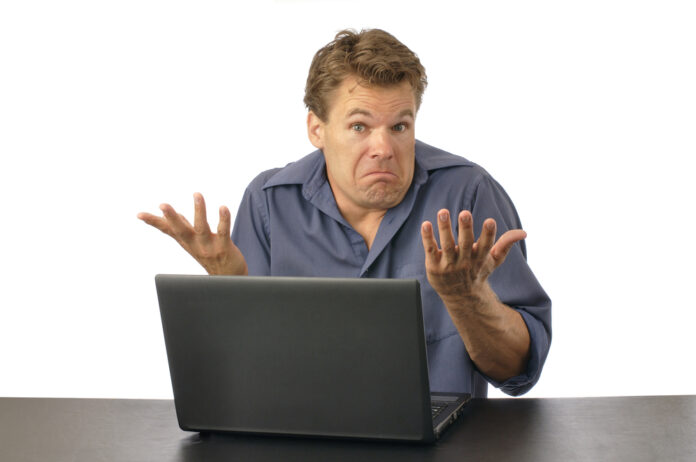 In the firearms world, many terms get thrown around that can be confusing. If you don’t know bolt-action means versus semi-automatic (and that it’s different than fully automatic), front sight from rear sight, or what a firing pin is, then having a conversation about the mechanics of a gun can get confusing.

The situation gets worse when you extend the conversation to talk about legal issues such as permitless carry or Constitutional carry. Is there are a difference between these two terms, and, if so, what is that difference?

John Petrolino has some very definite thoughts about these two terms. Petrolino writes,

The reason I’ll personally use the term “permitless” over “Constitutional carry” is simply because I don’t know all the laws in all the states that are permitless. I’d rather be inclusive and accurate by describing the lack of a scheme as being permitless, instead of being super technical and accurate by drilling down the classification to “Constitutional carry”. The risk of being wrong or inaccurate is too high in my opinion, even if having just a casual conversation on the subject.

To be fair, there can be legal differences between the two terms depending on the state that you are in. One organization, U.S. Concealed Carry, defines the two terms this way:

Constitutional carry: Constitutional carry means that the state’s law does not prohibit citizens who can legally possess a firearm from carrying handguns, (openly and/or in a concealed manner) thus no state permit is required. Sometimes, constitutional carry may be conditional such as in those states that have no laws prohibiting the open carry of a handgun but which require a permit to carry the handgun concealed.

Permitless carry: Permitless carry includes constitutional carry states as well as states where an individual must meet certain qualifications, e.g., no DUIs in the last 10 years, in order to legally carry (Tennessee). Some states are fully unrestricted, meaning no permit is required for open or concealed carry. Others allow the open carry of a firearm/or handgun without a permit but require a permit for concealment.

With all that being said, for practical purposes in most conversations, either term can be used for the same thing, but a particular state may have restrictions on either Constitutional or permitless carry and how they define each term.

The bottom line: the terms are similar, but you would be wise to know how your state uses the terms so that you can abide by their guidelines to prevent any legal issues from them.