Biden’s ‘Violence Against Women Act’ Isn’t Really About Women. It’s About You. 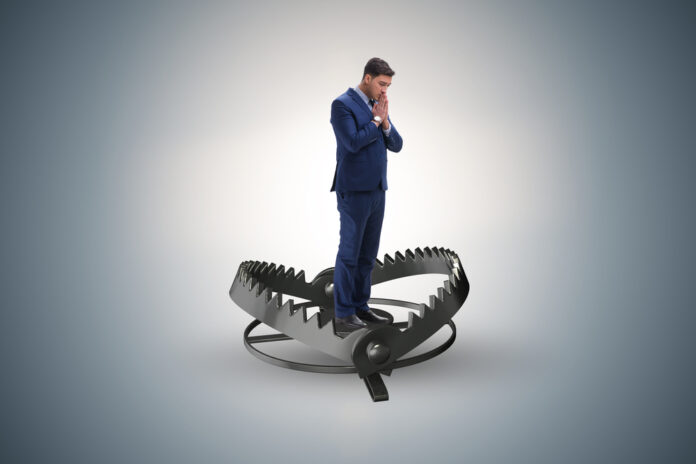 One of the most devious things that leftist politicians do is to name a piece of legislation in a really enticing way even though the legislation only touches on the subject in the name, if it touches it at all.

That is exactly the case with the “Violence Against Women Act” that came up before Congress recently.

Now, to be fair to leftists, wanting to prevent violence against women is an admirable thing, but if they were being honest, they would be trying to find ways to protect women instead of using women as an excuse to strip legally gun-owning Americans of due process and their Constitutional rights. Beth Baumann, a self-described survivor of sexual assault/domestic abuse, writes,

Truth be told, the VAWA is a way for gun-grabbing Democrats to shove their gun control agenda down our throats. After all, if you oppose the VAWA, the rage mob instantly comes after you. How could anyone be in favor of violence against unsuspecting young girls and women?

But when you get into the weeds of the bill, you can’t help but roll your eyes and sigh.

The VAWA tackles the so-called “stalking loophole.” And no, you don’t have to be outside someone’s house or place of business to be considered a stalker. Send a mean message on social media that triggers another person and you can be deemed a stalker.

Here’s the kicker: the bill would apply retroactively to previous stalking offenses, including ones that were made years or even decades in the past. That also means their stalking offenses now make them prohibited possessors.

But the scariest part of the bill is the ex-parte orders, where someone can be denied their Second Amendment rights based on an accusation. There is no due process. There is no fact-finding. The accused is assumed to be truthful… and that’s dangerous.

So, there you have it. The Violence Against Women Act is really just another excuse to try to strip Americans of their Second Amendment rights without due process.

I wish that I were surprised, but this kind of dishonesty is what I’ve come to expect from anti-2A politicians.

Guns210News176Reviews60Gear26Survival & Prepping25
Previous articleSee Which 57 Republicans Jumped Ship To STEAL Your 2A Rights
Next articleDo You Know The Difference Between These Two Gun Rights Terms?
Guns