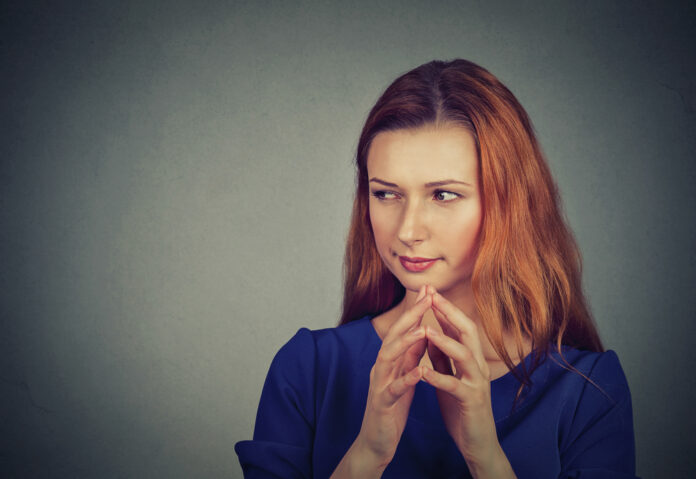 When tragedy strikes in America, a normal and common reaction from politically conservative people (which is the way most gun-owners tend to lean), is to send their thoughts and prayers to those suffering.

It’s appalling, though, to see those on the political left, those anti-2A people, being completely blind (or being hypocrites) about how they are the ones being more guilty than those that they accuse. See, anti-2A folks say that their intentions are more important than whether their proposals actually make a difference (hat tip to here for the lead). Carlos Garcia writes,

A member of the Hampton Roads Black Caucus in Virginia said it didn’t matter if gun buybacks were ineffective because they needed to show the community that they “care enough” to have a gun buyback.

A study from the National Bureau of Economic Research found that gun buyback programs are ineffective for many reasons. Among participants from mostly low-crime areas, gift cards that are being offered aren’t enough of an incentive, and the weapons that are brought “tend to be older and less well-functioning than the average firearm.”

WVEC asked Jones to respond to the findings of the study.

“Regardless of what the statistics say, we want to put some attention and show that we care enough and make time to do the program,” Jones said.

Sounds pretty hypocritical to me.

Guns210News176Reviews60Gear26Survival & Prepping25
Previous articleFINALLY: A Sub-$350 15+1 CCW Pistol!
Next articleSee Which 57 Republicans Jumped Ship To STEAL Your 2A Rights
Guns