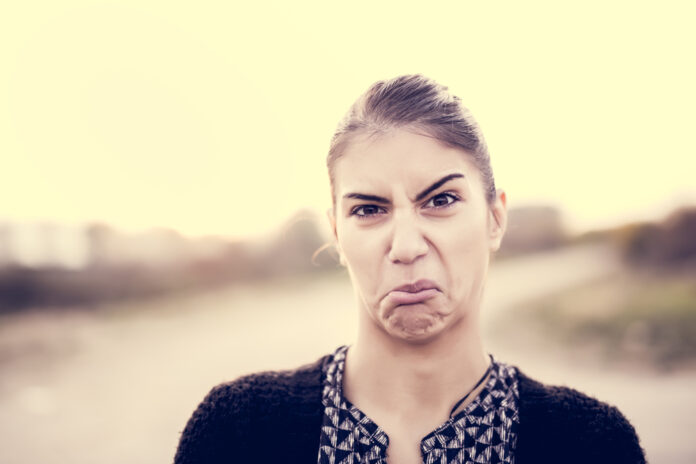 In the hyper-connected social media society that we currently live in, you would think that people running for office wouldn’t try to pretend that they didn’t say or do things that they actually did say or do. Of course, it doesn’t help that the mainstream media covers up for the stupid and dishonest things that anti-2A politicians keep saying and doing.

But in today’s story, we have a politician saying such a bald-faced lie that even The New York Times isn’t able to cover for him.

It probably won’t surprise you, though, when you realize that the person telling the lie is Robert Frances “Beto” (Hell, yes, we’ll take your AR-15s, AK-47s) O’Rourke who is currently running for Governor of gun loving Texas (hat tip to here for the lead). J. David Goodman writes,

“The comment about [taking people’s] guns is going to be his biggest problem,” said Holly Gage, 40, who arrived at the Tyler park early with her family. “My husband is on the fence. It’s due to the gun thing.”

You think? The declaration that he’s going to take people’s guns killed his run for President, and it sure isn’t going to help his chances of getting elected in gun-loving Texas. It was a stupid thing for O’Rourke to say, and it’s coming back to bite him.

But here’s the really ridiculous thing that O’Rourke is saying, now. Again, from Goodman:

“I’m not interested in taking anything from anyone,” Mr. O’Rourke said during a news conference in Tyler, in response to questions from The New York Times. “What I want to make sure we do is defend the Second Amendment.”

Apparently, O’Rourke thinks that people are idiots. He thinks that we’ll believe him when he says that he wants to defend the Second Amendment.

We don’t because we know that it’s not true.

O’Rourke needs to go get a real job and stop trying to inflict his nonsensical views on the rest of us.

Guns207News175Reviews60Gear26Survival & Prepping24
Previous articleYes, Anti-2A Activists Are To Blame For This OUTRAGEOUS Result
Next articleMoms Demand Action Head Shows Just How CONFUSED She Is
Guns