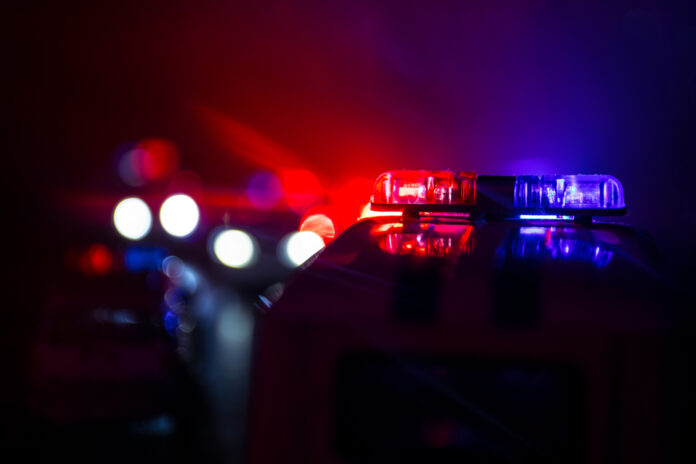 Many people on both sides of the political aisle have expressed concerns about the increasingly aggressive tactics that some law enforcement agencies have been taking in their efforts to enforce laws. One side of the aisle is concerned about what they would describe as the “militarization” of police, while the other side of the aisle is more likely to be concerned about privacy issues and rights overreach. What is clear, though, is that many people think that certain parts of the law enforcement community (or, at least, their tactics) go too far.

Which brings us to one tactic that, if you have followed the news over the last few years, seems to be on the rise (whether it is actually on the rise or if it’s just that the mainstream media has had a recent fixation on it, I don’t know.).

What is that tactic? No-knock raids, sometimes called no-knock warrants.

Now, maybe you’re saying to yourself, “Hey, what does that have to do with me? I’m a law-abiding citizen (like the vast majority of legal gun owners are), so, why should no-knock raids even be a concern to me?” It’s a good question. The answer is that law enforcement officers, like everyone else, make mistakes, and those mistakes can cause legal gun owners huge problems when they happen to you.

Colion Noir is a lawyer and a pro-gun activist, so, he has some thoughts on this type of raid that you may want to hear. You can watch his video about this below.

See, the issue isn’t whether or not most law enforcement officers are good guys trying to do the right thing (they are). The problem is that if they raid your house (instead of your crack-dealing neighbor’s house) looking for your (crack-dealing) neighbor, that sudden burst into your door may have you drawing and firing your gun in self-defense. And in the heat of the moment with all its confusion, those law enforcement officers may fire back.

Someone could get badly hurt, and, yes, someone could die just because a law enforcement officer did what humans do: make mistakes.