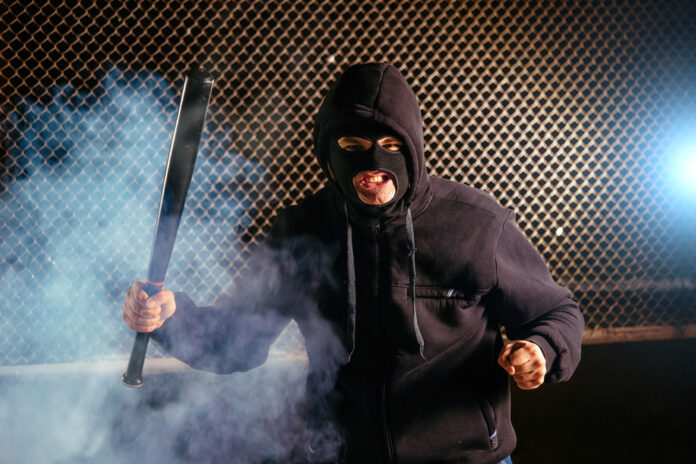 You’ve probably noticed something over the last several years that anti-2A people seem to be blissfully unaware of: cities run by anti-2A mayors and city councils tend to be much more violent than anywhere else in the United States.

Think that I’m kidding? Consider just a few cities: Baltimore, Maryland. Or Portland, Oregon. Or Chicago, Illinois. Do I really need to continue for you to know that this is true?

The bigger question, though, is why violence is rising in those cities. Surprisingly enough, according to one newspaper, the culprit isn’t guns (which is a refreshingly honest analysis of the situation). No, the culprit is other policies of elected officials and bureaucrats who, sadly, also hold anti-2A viewpoints (hat tip to here for the lead). You’d almost think that anti-2A viewpoints and other bad policies go together. It’s a shocking suggestion, I know. Val Finnell writes,

Philadelphia Democrats and the attorney general frequently rantabout the number of homemade firearms that are used for crime in Philadelphia. With all this focus on what they incorrectly call “ghost guns,” you’d think homemade firearms are used in all crimes in Philly. But, according to a notice issued by the Department of Justice’s Bureau of Alcohol, Tobacco, Firearms and Explosives, from 2016 through2020 less than 2% of the firearms used in homicides or attempted homicides nationwide were homemade.

According to an analysis published in this paper, during Krasner’s tenure, arrests for illegal gun possession have nearly tripled, but conviction rates have fallen from 63% in 2017 to 49% in 2019. It doesn’t take a criminologist to figure out that if you don’t prosecute criminals, you’ll get more crime.

Now, granted, Finnell’s piece is an opinion piece in The Philadelphia Inquirer, but it’s a shock to see this kind of truth in a major newspaper these days (which is a sad statement about newspapers).

What isn’t really a shock, though, is that politicians who are anti-2A also put forth other foolish policies that hurt their constituents. The anti-2A policies were all the evidence that you needed to know that they were going to push for other stupid stuff, too.