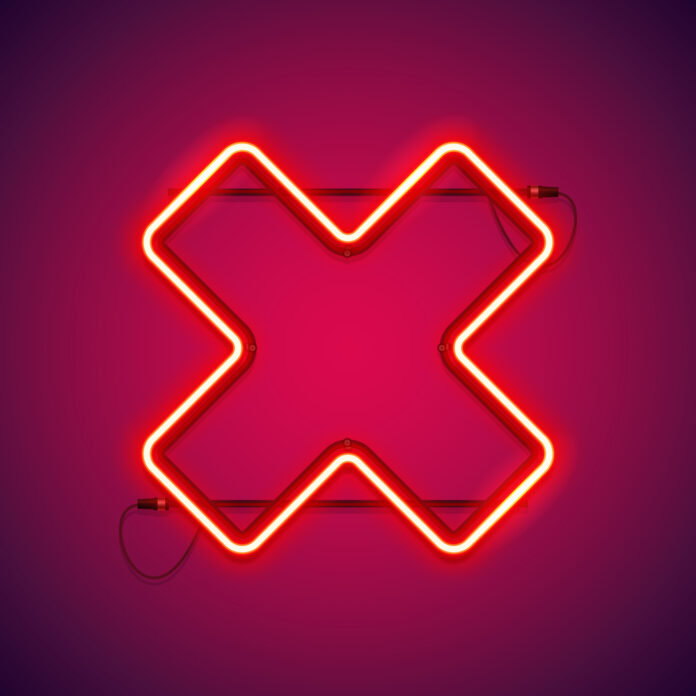 Mass shootings are a tragedy. No one disagrees about that. But there is a hidden factor in mass shootings that anti-2A people like Joe Biden and company and the mainstream media don’t want you to know.

To explain that hidden factor, though, we’ll need to go back to a mass shooting that happened in a church in Texas back in November 2017.

In that shooting, Devin Patrick Kelley went to a church and killed 26 people and wounded 22 others. You read that right: 48 people shot with over half of those people dying. Here’s what you may not know: Kelley wasn’t legally able to purchase a gun, but because of the government’s error, he did. James Doubek writes,

The shooter, Devin Patrick Kelley, was court-martialed for assaulting his then-wife and stepson in 2012 while he was in the Air Force. He was discharged in 2014. Under federal law, his conviction should have prevented him from legally buying guns.

But he was able to purchase an AR-556 rifle that he used in the massacre.

There is a small bit of justice, though. Again, from Doubek:

[Judge Xavier] Rodriguez ruled last July that the Air Force, represented as the U.S. government in the case, was “60% responsible” for the shooting because of a mistake that led to Kelley’s name being left off of an FBI database.

Once more from Doubek:

The U.S. government must pay victims and families of victims of a 2017 Texas church massacre more than $230 million, [Rodriguez] ruled on Monday [January 31, 2022].

Now, $230 million is a lot of money, but it doesn’t even begin to make up for the pain and suffering caused by Kelley. And, remember: it was the failure of gun control that enabled this guy to do evil things.