When Anti-2A ‘Experts’ Show That They’re Not 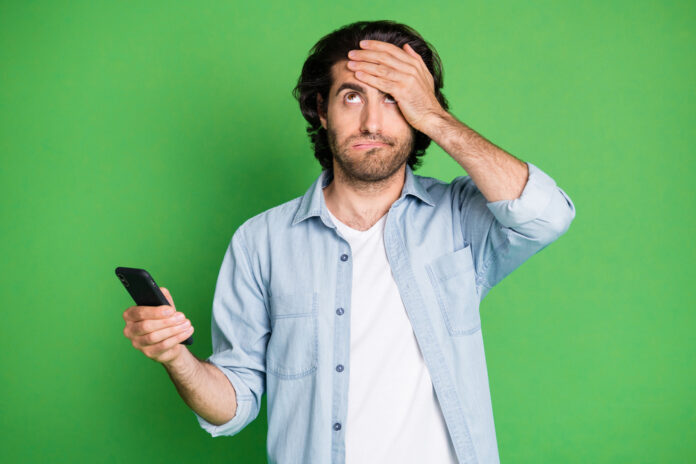 Once upon a time, I used to listen to a lot of talk radio, and one radio station that I listened to had a character called “Earl Pitts, native American redneck.” I remember Pitts being ridiculously funny, and the guy voicing the character would start every day’s short bit with something along the line of “You know what makes me sick? You know what makes me so angry that I just want to take a screw driver and hammer it up my nose with a ball peen hammer?”

I used to think that was just funny because it was so crazy-sounding, but I’ve finally come across something that makes me as angry as Earl Pitts: the clueless anti-2A “expert.”

A perfect example of this comes from someone who should know better, but obviously doesn’t. Dean Balsamini writes,

The high-capacity ammunition magazine a crazed gunman used to kill a rookie NYPD cop and injure another in Harlem turns the weapon into something that might be found in war-torn Afghanistan, experts said on Saturday.

The so-called “drum” magazine allows the Glock to hold an additional 40 rounds to the firearm’s usual 10.

New York prohibits the use of magazines holding more than 10 rounds unless you are active law enforcement or military, according to state law and an online site that hawks the magazines for $89.95.

“Now you can load up on Tuesday and shoot to Wednesday with this 50 round 9mm magazine for your Glock. It will fit and function in all Glock 9mm handguns (except the Glock 43),” the site, Glockstore, touts, noting state restrictions apply.

Ex-NYPD cop and private eye Bo Dietl likened the ammo magazine to “something our troops saw in Afghanistan.”

Now, Dietl should know better. He’s a former police officer, after all. But in case you didn’t catch what was so absurd about Dietl’s statement, Tom Knighton gives the details:

Of course, what’s missing completely from this is that a [drum] magazine like this for the Glock isn’t used by any military on the planet.

In fact, one place you’re unlikely to find this magazine is any war-torn area like Afghanistan.

And this is what “experts” like Dietl are telling the media? No wonder reporters sound like complete idiots when they talk about firearms.

Meanwhile, there’s not enough attention being paid to the fact that New York’s magazine capacity restrictions meant precisely jack to the alleged killer. This magazine is illegal in the state, and yet, here we are, talking about it because of a murder in New York City, the most gun-controlled city in the nation.

You know what makes me sick? Reading where fake experts on guns are treated as if they are experts. It’s just infuriating.

Guns210News176Reviews60Gear26Survival & Prepping25
Previous articleThe ‘Best Lever-Action’ Rifle In 1 ‘Company’s History’?
Next articleAnti-Gunners May Love These, But We Need Answers To 2 Questions First
Guns