Anti-Gunners May Love These, But We Need Answers To 2 Questions First 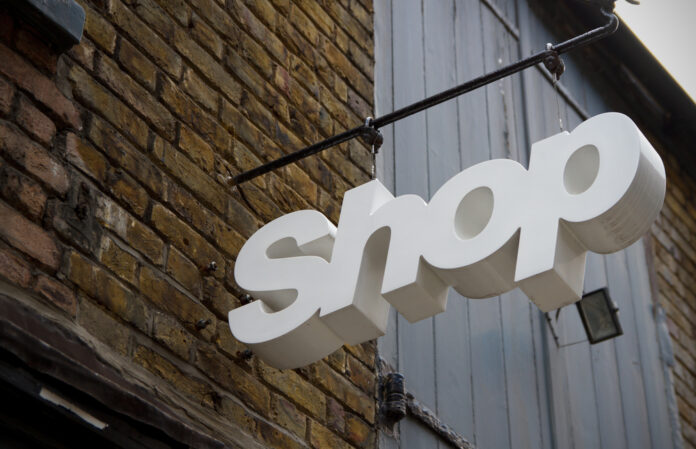 One of the big motivations, according to anti-2A people, for gun control is not to take guns away from law-abiding citizens, but to keep them out of the hands of people who would commit crimes. (Well, except for Beto O’Rourke who actually had the honesty to say that he wants to take our guns and, then, subsequently lost in the 2020 Democratic Presidential primary.)

So, some businesses and tech people have decided to create and sell “smart guns” which, they say, will be usable by the owner of the gun but not by anyone else. Nicholas Dolinger writes,

After years of developmental and regulatory tribulations, “smart guns” may finally hit markets later this year, as several upstart companies are taking concrete action to bring their products to the public.

The firearms company LodeStar works has unveiled its 9mm smart handgun in a demonstration for shareholders and investors. Meanwhile, Kansas-based SmartGunz LLC has been beta testing a similar product for police officers. Both companies hope to sell their weapons to the public by the end of this year.

Personalized smart guns use fingerprint unlocking or radio identification technology to ensure that they can only be operated users wearing a designated ring or bracelet. Proponents claim that this technology offers a number of safety advantages over traditional firearms.

LodeStar co-founder Gareth Glaser claims he was inspired to work at the company by tragic stories of self-injury and death by children playing with unattended guns, and he hopes that a prevalence of smart guns will prevent such accidents. The technology is also seen as promising by many in law enforcement and prison security, who hope that smart guns will allow them to carry out their jobs without fear of their own weapons being used against them.

So, if we give the folks creating these smart guns the benefit of the doubt and assume that they have good intentions (they probably do, to be fair), two questions need to be answered about these firearms:

We need an answer to the first question because if smart guns can’t be made to fire in a high-stress life or death situation (in which the sweat on your hands may prevent a finger print reader from working and the stress may prevent you from being able to unlock the gun), then, these smart guns are of absolutely no use for self-protection.

The second question is important because if smart guns don’t sell, then, those companies won’t be able to afford to keep making them.

We’ll have to see what happens, but I’m not holding my breath that smart guns will succeed in the marketplace.