Is This The Best Budget Pistol Available? 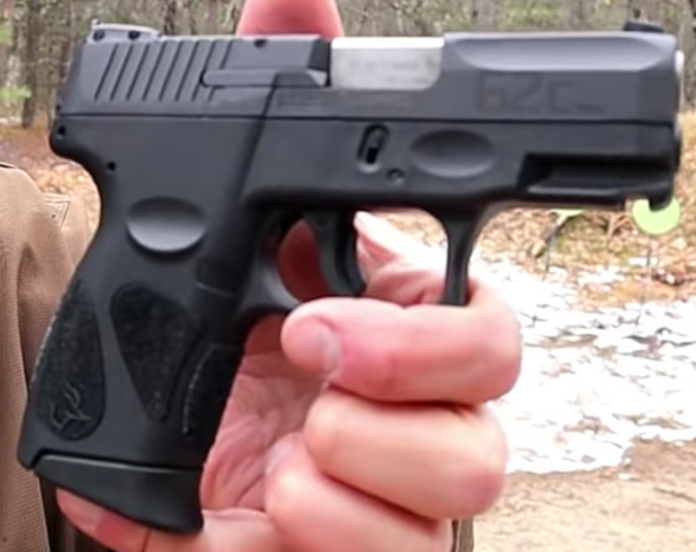 Let’s face it, in this day and age of craziness, it doesn’t seem likely that the demand for more guns for people to buy is very likely to go down anytime soon. Especially if this year’s (2022) mid-term election has any of the “mostly peaceful protests” that 2020 had with their attempts to influence the political climate in our country.

So, people are going to keep buying more and more guns. But that doesn’t mean that people are necessarily looking for the most expensive firearm that they can buy. No, many people are looking to have several budget guns on hand so that they have an emergency backup or so that multiple people in the family are able to carry at the same time (which isn’t so easy for some folks when all you have are guns starting at $1,500 a pop).

With that in mind, there is a pistol out there that one reviewer called “one of the best concealed carry pistols for the price” (emphasis in the original). That reviewer is William Taylor, and the pistol that Taylor is talking about is the Taurus G2c. Yes, really.

Taylor doesn’t shy away from addressing Taurus’s reputation around qualify, but was pleasantly surprised with the G2c. Taylor writes,

You aren’t likely to have many issues with ammo selection, which has been a failing in past Taurus pistols. Many avid shooters will tell you that cheap pistols generally require specific ammunition.

This is because you often have to supplement the slop in your pistol with better quality ammunition. Cheap ammo in a cheap gun often leads to jamming and all sorts of issues.

But amazingly, this doesn’t seem to be an issue with the G2C…

From what we have seen in testing, you can feed the G2C some of the cheapest ammunition available. And it will fire round after round without issue – a surprising but delightful discovery.

We were also pleasantly surprised to find an adjustable rear sight on the G2C. The three dot white sight design is rather standard and nothing to write home about. Yet, the adjustability of the rear sight is unexpected at this piece point.

Taylor also said that he isn’t a fan of the trigger on the G2c, but that could just be a personal preference, so, you would want to get a feel for it yourself.

So, inexpensive, reliable, and only slightly bigger than a P365. If you’re looking for a budget gun (MSRP for all but the stainless steel models is under $300, so, street price will be less than that) that looks like it can handle whatever you feed through it, the Taurus G2c may be worth considering.