Could This Be Biden’s Next Gun Move? 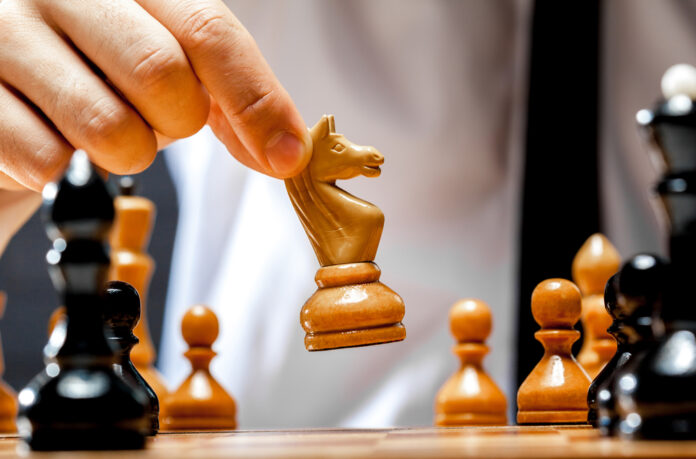 Joe Biden has had a rough first year in office. Not that I’m sympathetic. His is the most rabidly anti-2A administration in recent memory, so, I want his policies to fail.

But, even with that said, his has been a spectacularly bad first year in office when compared to any other President in history. From the struggling economy, inflation, supply chain issues, foreign policy gaffes, and his inability to get passed legislation that he had been pushing hard for. Even people who want Biden and his policies to succeed are starting to talk about how bad the situation is.

So, why should you care? To answer that question, ask yourself another question: What do politicians do when their situations get bad? Answer: They make desperate moves.

And that should have you concerned. Lee Williams writes,

Now, what has me and some of my much smarter and more experienced friends losing sleep, is trying to fathom what Joe will try next. It is time, we fear, for Joe to pivot once again toward gun control, as he did right out of the box a year ago.

The pivot could take the shape of a new ATF rule – most likely his long-threatened attempt to move ARs, standard-capacity magazines or whatever else scares the anti-gun crowd, under the regulatory of the National Firearms Act, or NFA, which currently regulates machine guns, suppressors, short-barrel rifles and shotguns and other devices that give the gun-grabbers fits.

To be clear, such a move would be clearly unconstitutional, and the ATF certainly lacks the authority to impose such a rule. However, that hasn’t stopped this crowd before. Biden or whoever else is really calling the shots has shown they don’t care about the constitution or the rule of law. If they did, the Supremes wouldn’t have pulled down their drawers and given them a public spanking for trying to reinvent OSHA’s authority with their vaccine mandate, which Biden’s own chief of staff Ron Klain admitted was a “workaround” of the United States Constitution.

The timing of such an anti-gun workaround couldn’t be better for Joe. Within the past few weeks, Biden has lost the support of the mainstream media – the very folks who got him elected.

If [CNN’s] Don [Lemon]’s given up hope, Joe is truly lost. That’s one of the reasons I suspect Joe will pivot to guns. It would land the mainstream media back in his camp, and the gun-ban industry – Gabby, Everytown and the Demanding Moms – would be ecstatic. They, too, had all but given up on Joe. They certainly wouldn’t care about offending the constitution or more than half of the country.

Williams has a disturbing, but plausible, expectation there. Biden could very well try to go after guns again to regain support from the more radical portions of his party base.

While I hope that he doesn’t do something that clearly unconstitutional and evil, you and I would do well to keep our eyes open and our ears to the ground so that we can stop more gun control from happening before it can really go anywhere.