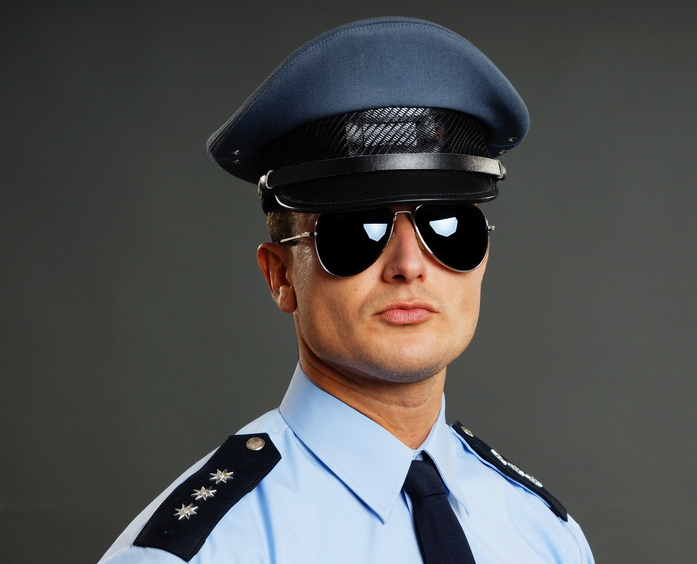 Anti-2A people all have one basic assumption that they charge forward with in their blind zealot pursuit of gun control. The problem is that it’s clear that they haven’t really though that assumption to even consider if they may be wrong.

What is that assumption? It’s that banning guns will decrease gun violence.

Anti-gunners are wrong about this assumption, and I’m not the only one who says that assumption is wrong. No, a retired police officer from an unexpected, pro-gun control place gives us the straight truth about the situation (hat tip to here for the lead). Chris D. Lewis was the “Commissioner of the Ontario Provincial Police from 2010 until he retired in 2014.” That’s right, a retired police officer from gun control happy Canada gives us the truth. Lewis writes,

My short answer [to the question of if banning handguns will prevent violent crime] is NO. Not in the slightest.

I’ll admit that at one point several years ago, I whimsically supported banning handguns. I was tired of seeing innocent lives taken and reacted in the macro sense, thinking ridding society of handguns that are really only good for shooting “paper (targets) or people” would have an impact. But sober reflection combined with research, analysis, discussions with true law enforcement experts and many friends who are handgun aficionados, told me two things: 1. Banning handguns is an unreasonable expectation. There’s about a million lawfully owned handguns in Canada; and 2. Legal handgun owners are not the threat.

Now, Lewis is talking about Canada, but the reasoning is exactly the same for the situation in the U.S. It’s impractical to think that a ban on handguns in the U.S. (in which there are more guns than people) will cause all firearms to disappear. But more to the point is that legal gun owners aren’t and never have been the problem. And criminals don’t obey gun control laws anyway.

So, who will a provincial or municipal handgun ban impact? Not criminals. Not street gang members, bikers or the mob. It will impact the lawful owners that already obey Canadian legislation.

Criminals are already breaking many serious criminal laws when they possess hand guns and even moreso when they use them. These offences carry potential sentences that may see them incarcerated for years – as long as members of the judiciary don’t treat the offences lightly and have dangerous criminals beat the investigating officers back out onto the streets of their cities.

How often have we read media reports where criminals arrested for violent crime were out on bail when they committed further violent crimes, only to be released on bail yet again?

Lewis finishes his article by saying that getting tough on criminals is the only solution to gun violence, and Lewis is right. Banning legal gun ownership doesn’t stop criminals, and criminals are the ones committing gun crimes, including violent crime. This means that gun control legislation only takes guns from the people who were never the problem in the first place.

Guns78News73Reviews31Gear23Survival & Prepping22
Previous articleFederal Agent Bucks Biden Administration For This INTENSE Reason
Next articleWhat Is Everytown Trying To Hide By Doing This?
News