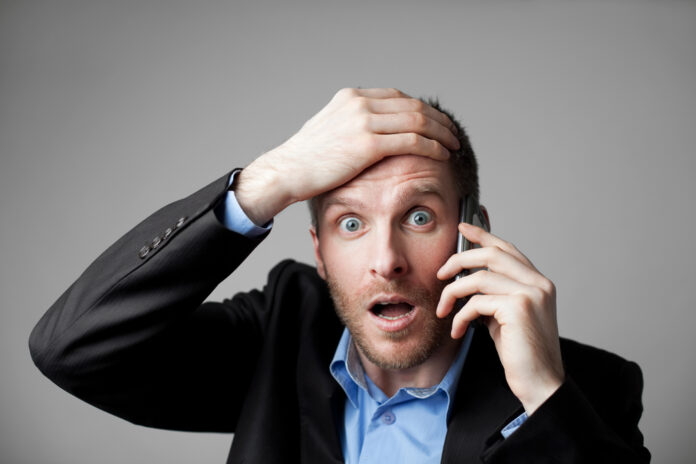 You would think that, after so many horrible things happen in certain cities, that the mainstream media would ask the mayors of those cities what, exactly, they’re going to do differently in order to get a better result.

You would think, but I’ve never heard of anyone from CNN, MSNBC, or The Washington Post ask those kinds of hard questions of big city mayors. Have you?

Take murder rates, for example. Murder rates are incredibly high in some cities. Much higher than in rural areas.

Can you guess what is also more common in those same cities with high murder rates? That’s right: gun control.

So, with that in mind, why in the world hasn’t anyone asked Chicago Mayor Lori Lightfoot why her “progressive” policies haven’t made any progress in reducing murder rates in Chicago? In fact, those murder rates are even higher than last year and are at a horribly high rate. AWR Hawkins writes,

There have been over 800 homicides at this point in 2021 in Mayor Lori Lightfoot’s (D) Chicago.

The Chicago Sun-Times reports the city hit the figure of 800 homicides on Tuesday, when 23-year-old Sheridan Freeman was shot dead inside a home in West Pullman.

By Thursday, WBEZ Chicago noted the number of homicides in the city was at 812 for the year.

So, why isn’t national media asking Lightfoot what she’s doing (or not doing)? Because her policies have obviously not worked to make Chicago safer for the people there. Just the opposite with homicide rates almost doubling in three years.

But you and I already know the answer: mainstream media doesn’t report on these issues because to do so wouldn’t fit their anti-gun narrative. Their dishonesty in “reporting” is just shameful.

Guns78News73Reviews31Gear23Survival & Prepping22
Previous articleWhat Does It Mean For You When The Gang-Affiliated Say This About Guns? [Video]
Next articleMajor Newspaper Hit Piece EXPOSES What Is Wrong With Gun Rights Thinking In Law Schools
Guns