What Will Be The REAL Long-Term Effect Of The Rittenhouse Verdict? [Video] 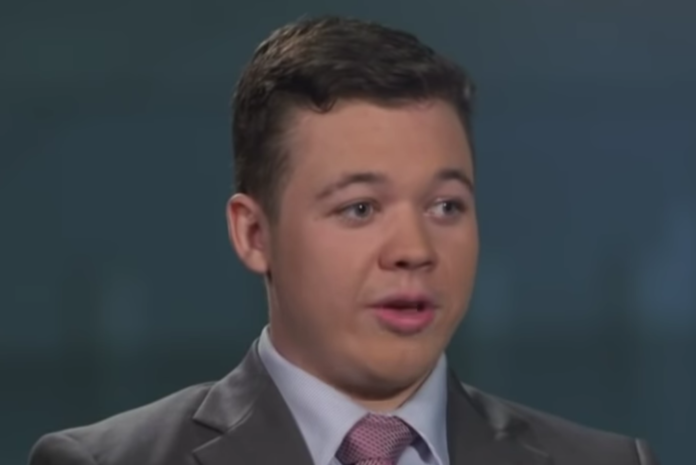 Unless you’ve been living in a cave for the past few weeks, then, you know that the outcome of the Kyle Rittenhouse trial in Wisconsin was that he was found not guilty to five charges. Tthe sixth charge, which was the weapons charge, was dropped during the trial because the prosecutor admitted during the trial that the AR-15 Rittenhouse carried during the incidents did not meet the legal definition of the type of firearm that a minor in Wisconsin was banned from having.

In other words, Rittenhouse was cleared of every charge.

Now, if we lived in a world in which everyone wanted real, impartial justice, Rittenhouse would be able to put this behind him and get on with his life. But anti-gunners were, predictably, infuriated by the verdict because they had already judged him guilty in spite of all available information about the case including video footage of the actual shooting incidents (You can see some of that video footage here.). Of course, Rittenhouse will have to deal with this ugly incident for the rest of his life.

What you may not realize, though, is that you and I will have to deal with the outcome of this trial, too. Why? Because anti-gun politicians and their lapdogs in the mainstream media are already showing indications that they are shifting the narrative to push gun control using the Rittenhouse acquittal has fuel for the emotional fire of uninformed people (and there are a lot of uninformed people with opinions when it comes to this case). Braden from Langley Firearms Academy give us examples of this shifting narrative. You can watch the video below.

Here at Prepared Gun Owners, we’ll continue to bring you information and solid thinking outside of the mainstream media’s narrative on guns and gun control, so, please make sure to check back regularly for updated news and other information for you about guns and your gun rights.