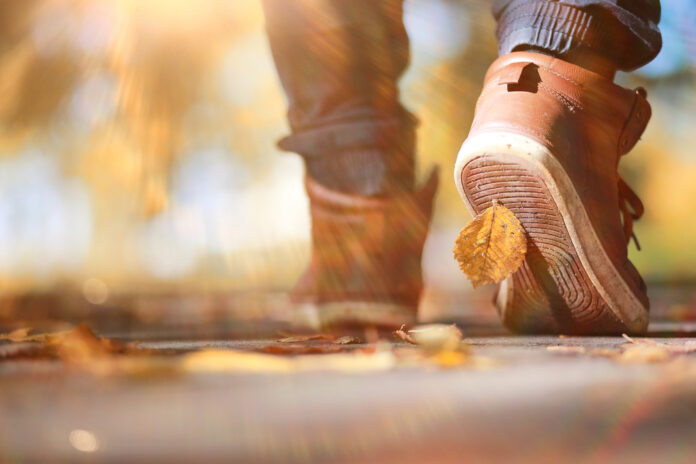 You would think that adults (like the anti-gun politicians and bureaucrats whose actions caused today’s story) would know this, but so many people just don’t get it. So, they end up with all kinds of unintended consequences which often give them more problems.

And that’s certainly the case in one state.

See, New York, who (as you know) is run by a bunch of anti-gun zealots already lost Kimber last year. Now, Remington has announced that they’re moving their headquarters out of New York (hat tip to here and here for the lead). From Remington’s press release:

Governor Brian P. Kemp today announced that Remington Firearms (RemArms), America’s oldest firearms manufacturer, will locate its global headquarters and open a new advanced manufacturing operation as well as a world-class research and development center in LaGrange, Georgia. Through these projects, RemArms will invest $100 million and create 856 jobs over a five-year period in Troup County.

“The state’s firearms industry is responsible for thousands of Georgia jobs and millions of dollars of investment in our communities,” said Governor Kemp. “It’s a pleasure to welcome Remington Firearms, with its rich American history, to their new home and global headquarters in the Peach State. I look forward to seeing the opportunities RemArms creates across west Georgia.”

Founded in 1816, Remington Firearms is one of the United States’ largest domestic producers of shotguns and rifles. Several of the company’s strategic products will be manufactured in Georgia. The new headquarters will also become home to an innovative research and development center.

Now, to be clear, Remington is not moving completely out of New York. Rick Karlin writes,

While not abandoning [the] Ilion [New York manufacturing facility], they also made it clear that they wanted to be based in Georgia because of New York’s tough gun control laws.

So, it’s not (yet) a total loss of revenue from Remington for the State of New York, but we already know that the economy there is hurting after the CoVid lockdowns drove many executives and large companies out of New York City. 856 jobs and $100 million of investment in a state with a hurting economy could really help them.

But the anti-gunners running that state have only themselves to blame.