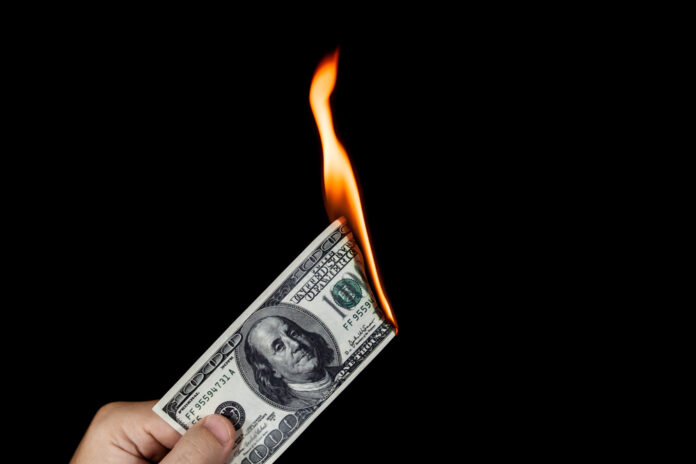 If you’re like me, when you think of gun violence, you also are likely to think of Chicago, Illinois and the absolute failure that gun control has been in that major American city.

I say failure because gun control is supposed to reduce gun violence (or so we’re told), yet, it isn’t doing anything to reduce it in Chicago. In fact, gun control may be increasing gun violence there from all we can tell from their sky high shooting rates.

Not really a surprise, is it?

Cara Ding gives us the details of some of the nonsense:

Only 9 percent of ShotSpotter alerts responded to by Chicago police officers led to evidence of gun crimes, according to an August report by the City of Chicago’s Office of Inspector General (OIG).

The ShotSpotter system, developed by the California-based company ShotSpotter, uses acoustic sensors to detect gunshots in real-time for faster and more precise police responses. A total of 119 U.S. cities use the system, including New York, San Francisco, and Minneapolis.

Chicago—ShotSpotter’s largest customer—uses the system in 12 police districts covering more than 100 square miles, mostly on the crime-infested South and West sides. After the ShotSpotter system detects likely gunshots, the sound waves are sent to a human acoustic expert at ShotSpotter headquarters. After an expert gives approval, the City of Chicago Office of Emergency Management and Communications is notified to dispatch police officers to the scene.

Just so you know, ShotSpotter costs the city of Chicago $11 million per year.

How much do you want to bet that Chicago could radically lower its gun violence rates if they took the money that they are wasting on programs like ShotSpotter and on gun control and simply using those funds to train everyday citizens on gun safety and accuratcy while allowing constitutional carry there?

The improvement wouldn’t be overnight, but I bet that it would be a difference city within six months.

Guns210News176Reviews60Gear26Survival & Prepping25
Previous articleGavin Newsom Needs To Answer For This HORRIBLE Thing
Next articleWere Gun Rights The Issue That FLIPPED This State?
News