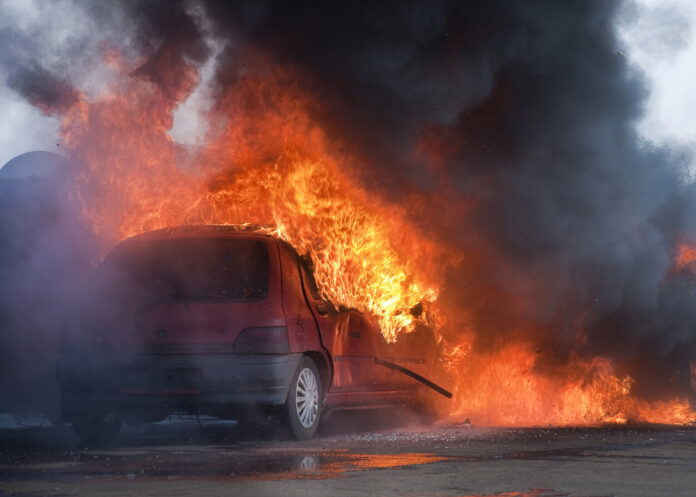 Remember those “mostly peaceful” riots… I mean… protests last year? You know, like the one in Kenosha, Wisconsin in which a young guy acted in what looked to be a pretty obvious case of self-defense when he shot three people, killing two of them?

In case it wasn’t clear, we’re talking about the whole mess around Kyle Rittenhouse who has been under the gun from an anti-gun prosecutor who wants to make Rittenhouse a symbol both to punish legal gun owners and to brown nose to get the approval of “social justice warriors” like Antifa and BLM.

At the time of this writing, the Rittenhouse trial is still going on, but video footage that is clearly relevant to the case is only now coming to light.

Fortunately, for Rittenhouse, it has come to light, and if there is any justice in this world, it may be enough to completely crush the prosecutions case (hat tip to here for the lead). You can see the video below.

Now, I’m not a police officer nor am I a trained investigative journalist, but this looks pretty clearly like someone was chasing Rittenhouse down and Rittenhouse only shot at the last minute because what else was he going to do to keep from getting assulted and, maybe, killed?

Yet, anti-gun politicians and the anti-gun mainstream media keep wanting to paint Rittenhouse as some kind of horrific, violent vigilante, and the people who blindly follow what those media outlets say just go along with it without any questions as to why that nice, clean cut kid would do such a horrible thing.

If there is anything that needs to come out of this trial (other than Rittenhouse being completely cleared of all assault and murder charges), it’s that the American people whould clearly realize that they’ve been lied to both by their anti-gun politicians and by the mainstream media.

It’s utterly ridiculous that this case even went to trial in the first place.