What Does This BIZARRE Twist On Media Bias Really Mean? 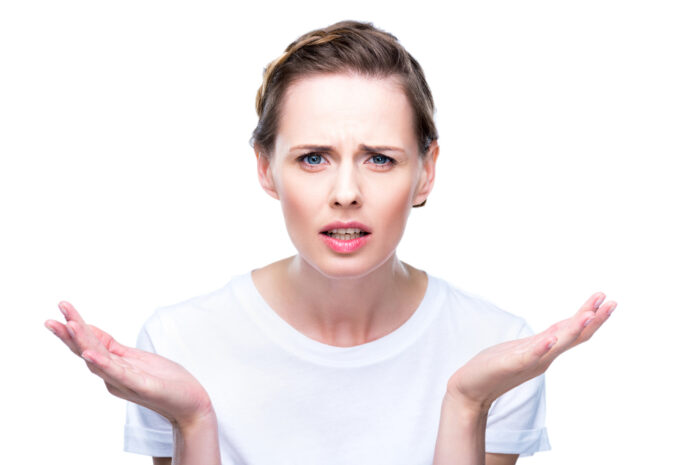 Mainstream media bias has become a given when it comes to issues that are on the opposite side of the media’s preferred narrative. That means that whenever you see a mainstream media news story, people with objectivity automatically expect that news story to lie or to leave out information or to somehow try to gaslight viewers into thinking that guns are bad, legal gun owners are bad, and that gun control is the solution.

But something has started to happen recently which, frankly, is puzzling.

See, the mainstream media is still biased against guns and gun owners. Or, at least, some of them. Cam Edwards writes,

I’m starting to wonder if it’s a little unfair to assume that the vast majority of media outlets are anti-gun, because I’ve noticed an interesting phenomenon in recent months. With gun ownership on the rise, including among women, Black Americans, Hispanic Americans, and the LGBT community, exercising your right to keep and bear arms doesn’t appear to be quite as icky to some media outlets… at least if you’re not a conservative.

Take the new CBS News special “The New Pro-Gun Generation,” which will debut this weekend. In a preview, the news network highlights Black and Latino gun owners; virtually all of whom share a distinctly progressive point of view.

Edwards, then, quotes someone named P.B. Gomez who founded a politically left-leaning pro-gun organization for Latinos (as if that isn’t strangely specific). Gomez says, “I don’t believe self defense, which is fundamentally about bodily autonomy, should be exclusive to people on the right politically.” Edwards continues:

I’m a conservative (or maybe a conservatarian is a more apt description), and I feel the same way when it comes to self-defense. So does every other gun owner I know. But if you or I were quoted saying that, we know that CBS would be sure to follow up our comment with a rebuttal from the likes of Shannon Watts or David Chipman.

Not so with P.B. Gomez’s comments.

This is one of the more bizarre media narrative twists that I’ve ever seen. What do you think that it means? Tell us below.