DISHONEST: What This ‘News’ Story Doesn’t Say Is The Real Story 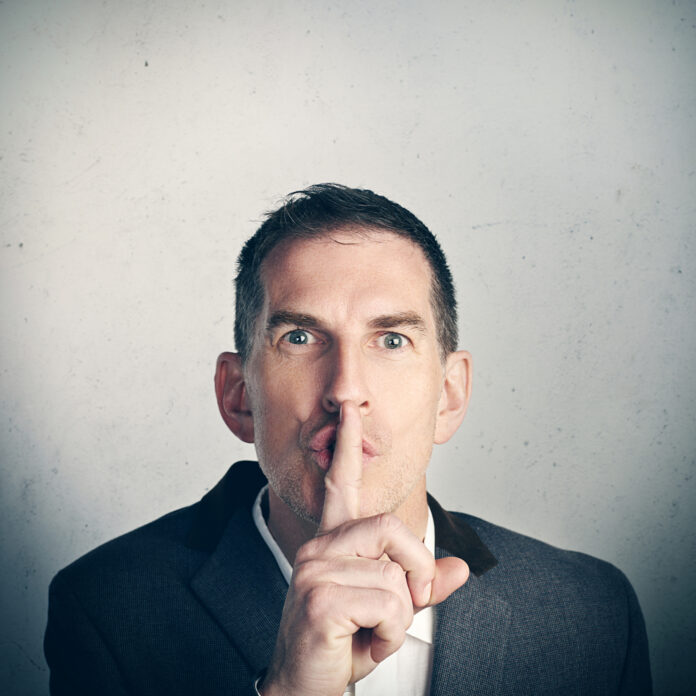 But this happens in the mainstream media, too, especially when it comes to subjects that they want viewers to take a certain position on, such as guns and gun control.

Take, for example, a recent news story at KMVT11’s website which skirts around an issue, but doesn’t actually give the reader the information which could key them in to solving the mass shooting problem (or, at least, greatly reducing it). Jack Schemmel writes,

The Director of Strategic Planning and Training at Campus Safety Alliance, Morgan Ballis, is well versed in active shooter situations. He is aware of says FBI data showing places of commerce are the most common for active shooters.

“When my mom survived the attack at Gabrielle Giffords shooting in Tucson, she was just going to the store,” said Ballis.

Schools are the second most popular.

Now, it’s interesting that most mass shootings happen at stores, schools, and places of business. Do you know what is common among those three types of places beyond the fact that there are typically a larger number of people?

If you answered that those places tend to be gun free zones, you’d be right.

Notice how the news story didn’t point out what is obvious, once you see it. The reason that those three types of places are chosen for most mass shootings is because those places have lots of people who aren’t being defended by other people with firearms, so the mass shooter feels safe in wreaking havoc.

And that’s the real story here, not describing the three types of locations which mass shooters focus on.

Can you guess why this news story avoided that conclusion? If you said that it doesn’t fit the narrative, then, I’d bet that you’re right.