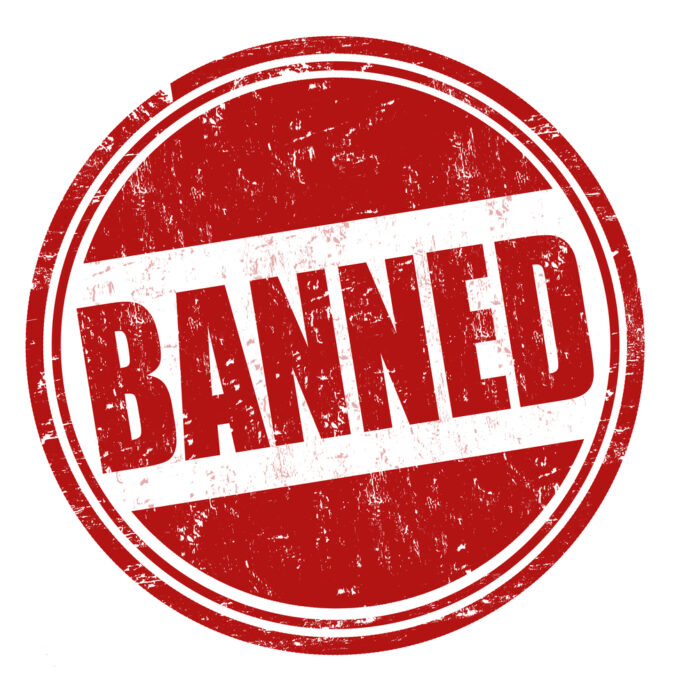 One of the most disturbing issues with Americans these days is that they don’t understand the truth about American history and either what is in the Constitution or the motivation for the different amendments in the Bill or Rights.

Obviously, there are people who have sworn to uphold the Constitution who don’t understand this about the Constitution, or, if they do, they don’t really take their oath of office seriously. Or they don’t care, and they want to oppress you.

A sheriff in Illinois is clearly one of those who either doesn’t know the Constitution or doesn’t care. Shabnam Danesh writes,

[Cook County Sheriff Thomas] Dart said only a criminal would need a ghost gun, so banning them is common-sense legislation.

“Why anybody would ever think there is a useful purpose behind having guns that are untraceable, I can’t imagine unless you have some criminal intent,” he said.

“There is no other type of reason to have this gun with no markings on it unless you’re going to be committing an offense.”

What complete horse manure. See my comments above. There are lots of completely valid, non-criminal reasons to own ghost guns, and one of those reasons is concern over government overreach from despots like Sheriff Dart.

No doubt and proudly guilty as charged here. Untraceable, homemade guns will be harder to confiscate than guns that have been transferred through Federal Firearms Licensees using the National Instant Criminal Background Check System (NICS), meaning if the Democrats succeed in expanding due process denying “red flag laws,” or changing the rules and declaring semi-automatics machineguns, they’ll be well on their way to their “monopoly of violence” end game.

That’s why Democrats are anxious to repeal the key provision of the so-called Firearm Owners Protection Act […].

Codrea is right. Anti-gunners want to ban guns because they want to be able to control people without fear. As long as there are guns that they don’t know about in the hands of freedom-loving people, that makes would-be tyrants afraid.

And the founding fathers of this country, after dealing with King George, most definitely wanted a government that was afraid of the people.

Guns207News175Reviews60Gear26Survival & Prepping24
Previous articleThis Bushmaster Rifle Is Guaranteed To TERRIFY Your Anti-Gun Neighbors
Next articleDISHONEST: What This ‘News’ Story Doesn’t Say Is The Real Story
Guns